Necrowretch – The Ones from Hell 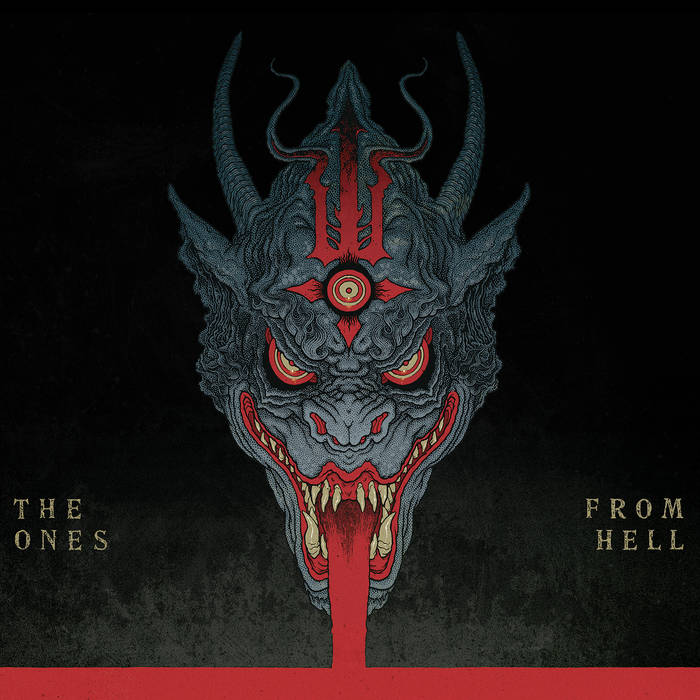 The French scene had always some gems in extreme metal. Maybe not as proliferous as other scenes but those who came out were great, nowadays probably more than before, or at least easier to discover. Necrowretch are summoning Satans since 2008, released tons of stuff (3 full lengths, 3 demos, 3 EPs, 2 Compilations and 1 live album in 12 years) and just released their 4th album “The Ones From Hell”.

The band is still pushing fast forward, using their skank/blastbeats until the end of the days, accompanied by some hooks here and there like the old days (Merciless, Massacra, ..). But compared to “Satanic Slavery” I think they make more use of mid and slow tempo parts. Some Slayeresque dark riffing here, some melodic Dissection section there, makes the record more interesting, maybe more versatile but at the same time it is a bit less violent compared to its predecessor.

“The Ones From Hell” looks to be more refined and focuses a bit more on variation and atmosphere than sheer violence. Although I liked “Satanic Slavery” a bit more just because of the violent attack, “The Ones From Hell” is a logic step for Necrowretch to develop their sound without changing the formula too much. (DPF)