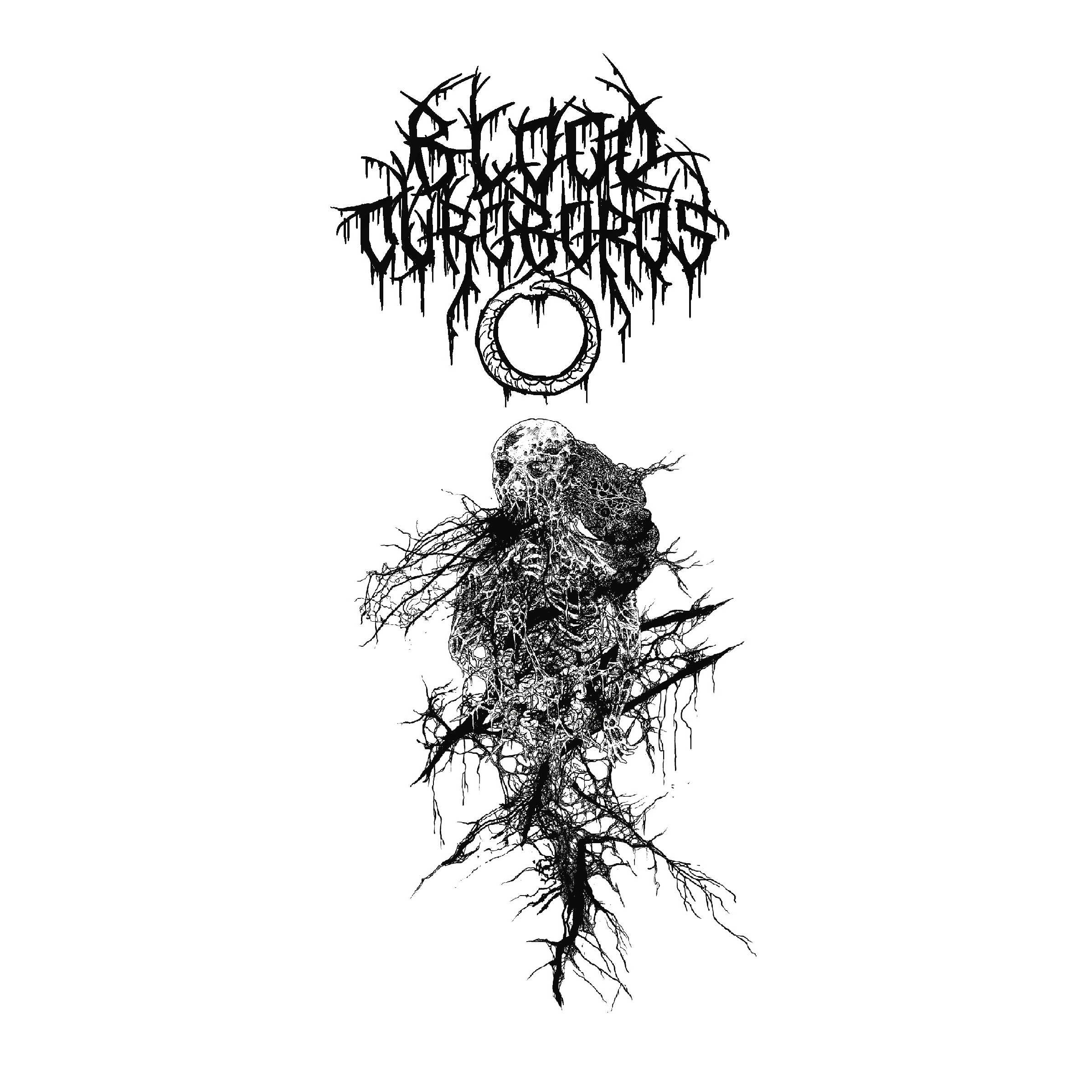 ‘Obfuscation of Hideous Ego’ is the 2020 released debut demo from Brooklyn, NY based Black/Death Metal duo Blood Ouroboros, released on cassette via Expansion Abyss. Featuring three tracks that fuse Old School Death Metal drumming with Black Metal blast-beats, as well as thick, meaty riff-age with that of a more ravenous nature, Blood Ouroboros bring together both Black and Death Metal in a fusion of outright carnage, and even have time to throw in some technical guitar leads for good measure. The vocals, always growled and with real malice, top off a sound that along with the production levels has a murky, echoing quality that creates a blackened and bleak atmosphere. Slower moments rise to crescendo before plunging deep into the depths of darkness and depravity through the use engaging well thought out guitar leads and drum melodies. ‘Obfuscation of Hideous Ego’ is a savage beast of a demo, leaning more towards the Old School Death Metal sound but with definite Black Metal tendencies and influences stirred into the mix. It’s a dark slab of filth, anti-religious hatred, and crushing barbaric aural pummelling. To finish with, a quick note about the anti-religious aspect to the bands work. Here are some lyrics from ‘….and Hell Vomited Forth upon Jerusalem’ which tell you everything you need to know about Blood Ouroborus and their stance on the sheeple cult!

“King of rats, The weak, the swine, A monument Surrounds a royal lie. A bastard song, Conceived in rape, And born in slums, To a filthy whore. Yet blindly followed, In hopes of grace, A god so shallow, In his image he creates …And Hell Vomited Forth Upon Jerusalem” (Luke Hayhurst)