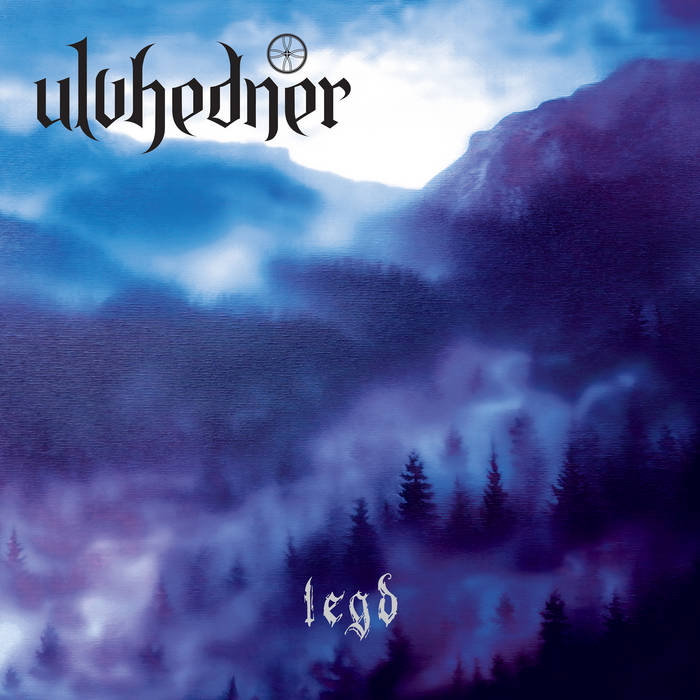 When you chose to read this, I don’t need to explain to you that Norway was the hotspot of the Second Wave of Black Metal. Pretty much everything that came after that built on what was that iconic sound shaped by bands like Darkthrone, Mayhem, Satyricon, Emperor and Immortal in the early 1990’s. Although the Scandinavian country has long since ceased to have a truly leading role as it was comparable to some 25 years ago, it still offers a whole range of interesting bands, particularly from the Trondheim region. In addition, some bands from the first hour are still active, some in completely different musical directions (Ulver), others have changed direction in a more subtle way (Enslaved, Satyricon or Borknagar) and still others are as ferocious as ever and are up to their necks in darkness (Mayhem).

However, not every band has had the luck, resources or, frankly, the abilities to break through and make their musical mark on the Norwegian scene. That is, however, inherent in a big explosion of new bands in a suddenly wild, creative and energetic scene. Sometimes that is a shame and certain gems have gone undiscovered, but often that is also the result of sifting the wheat from the chaff, so to speak. One such band that has been roaming the Norwegian scene since 1993, but has largely been overlooked, is Ulvhedner. In their nearly three decades of existence, the band has undergone a few name changes, switching back and foth between band names at various times.

‘Legd’ is only the second full-length album from these Norwegians, who hail from Sauda, located on the Saudafjorden. In case you’re wondering why you’ve never heard of this band, even though you’ve been interested in (Norwegian) Black Metal for many years, the answer is as simple as it is telling: because Ulvhedner doesn’t have a whole lot to offer. Their discography consists of a handful of demos and EP’s as well as their debut album ‘Før I Tida’ (2009) on the now-discontinued Russian Frostcald label, however, none of these earlier releases has really been able to deliver a convincing sound. To this, ‘Legd’ actually fits in seamlessly. While I certainly wouldn’t necessarily label it as bad, this six-piece hardly offers anything memorable. Musically, we can paint this in the corner of Pagan-like Black Metal, so comparisons with Helheim, Windir and Einherjer are easy to draw. Here and there a touch of Graveland for good measure. But it doesn’t really sparkle anywhere and apart from a few nice riffs and melodies, ‘Legd’ remains just a middle-of-the-road effort. The riffs are not particularly sharp or memorable, the vocals not very clean nor aggressive, and thus the whole thing is not compelling or mesmerising. Just take a listen to the toe-curling ‘Til Siste Ende’ that has an off-tune vocal part that the late Quorthon might be jealous of, but also simply lacks the Bathorian epic.

This album was self-released by the band in late 2020, and last year Screaming Skull Records and Cold Northern Breeze Records were already willing to release it on cassette tape and CD respectively. But only recently this album was picked up by Hellstain Productions for a release on vinyl, cassette tape and CD. Possibly this will finally bring the band the long-awaited recognition, but I’m afraid that’s not in the cards for a while… (FelixS)