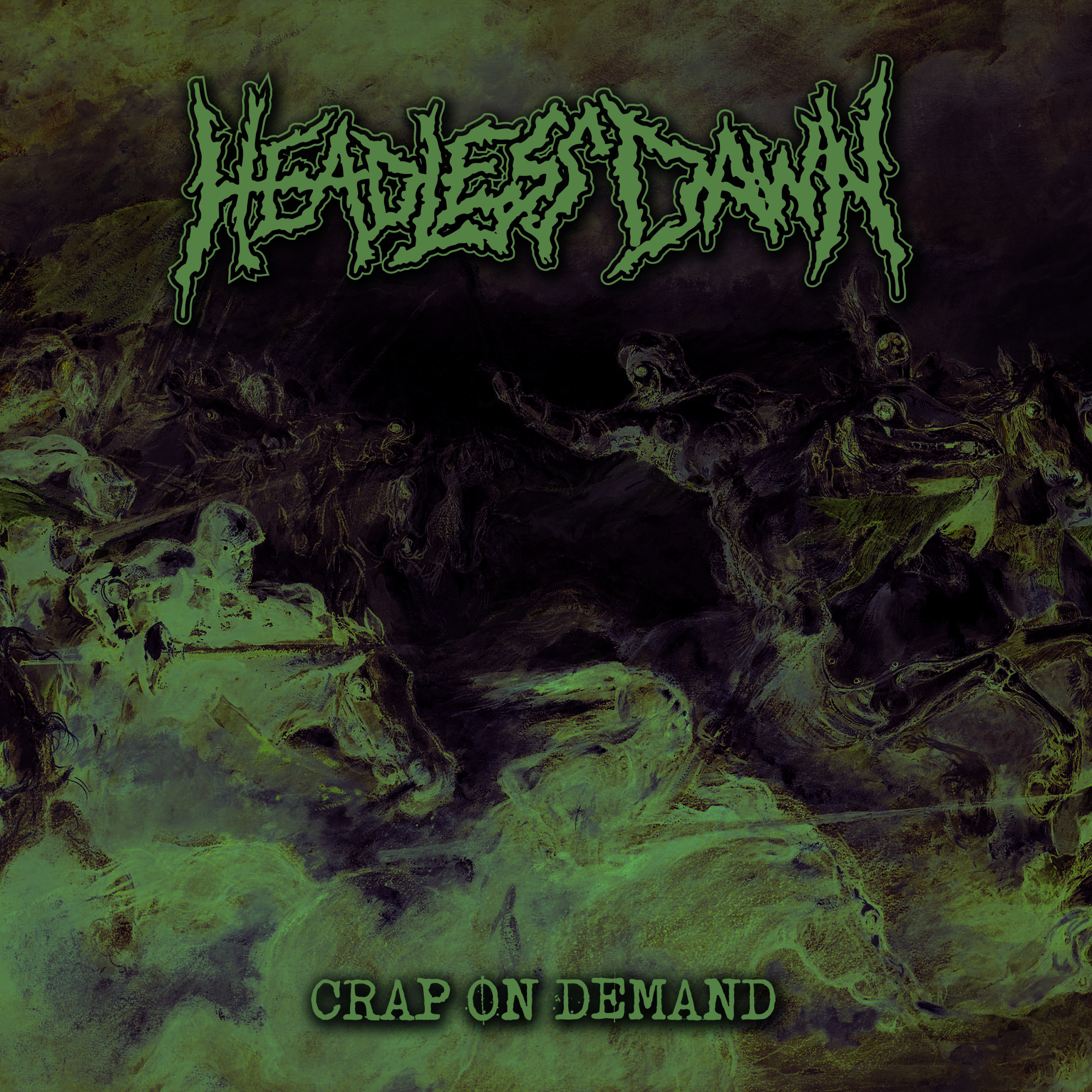 ‘16 Tearjerkers For The Woke Generation’ is what the promo sheet accompanying this EP says. That does not promise a subtle piece of lounge music… Three musicians who are or were active in bands such as Massive Assault, Burial Remains and Grim Fate have joined forces to deliver a piece of music that fits their collective penchant for super-fast and nail-biting Grind-tinged Death Metal. Or vice-versa, if you prefer.

Musically you can imagine it as a mix of Terrorizer’s ‘World Downfall’, Napalm Death’s ‘From Enslavement To Obliteration’ and Altar’s ‘Youth Against Christ’. At an average length of just under two minutes, all tracks sound equally hard, fast and incredibly hateful. A song like ‘Cyber Histeria’ shows a very clear punk influence in this regard. The few attempts at guitar solos are a bit out of place and thus unconvincing. The album sounds put together really quickly, which contributes to the spontaneous, but also somewhat messy, character of this debut. (FelixS)