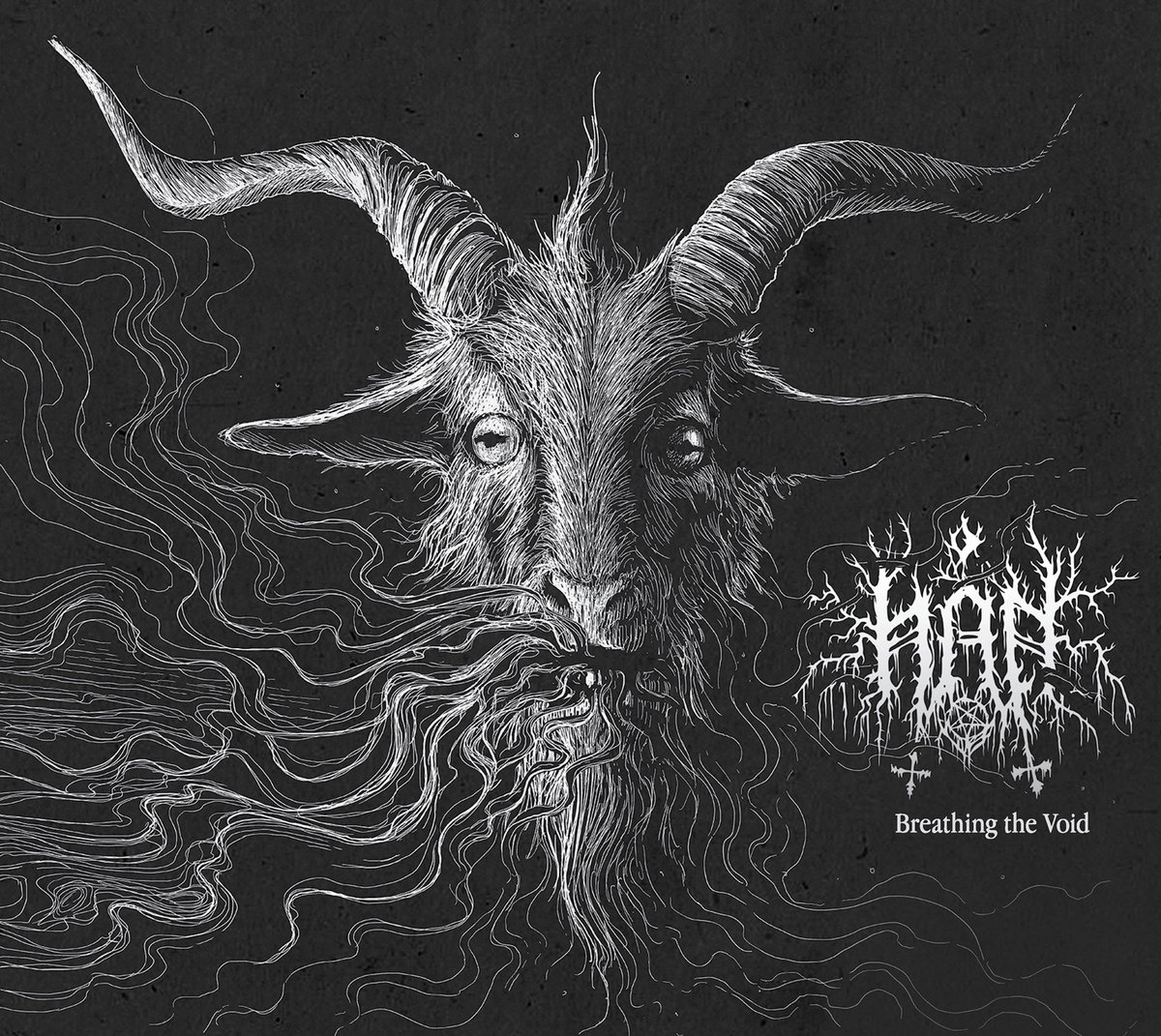 A band from Switzerland, with a Norwegian band moniker playing in the Finnish vein. Well, if you are dealing with Extreme Metal for a couple of years, this shouldn’t surprise you any more.

With “Facilis Descensus Averni” (2016) as their first album, “Breathing the Void” is the second effort since starting in 2009, and it indeed beholds Black Metal with the touch from Finland you hear in releases of Azaghal and Sargeist.

So you can expect rawness, melody and pace changes which results in a catchy sounding second album in the discography of Hån, a nice addition but not as impressive as some of the releases I’ve from Finland itself last couple of years. (Ricardo)