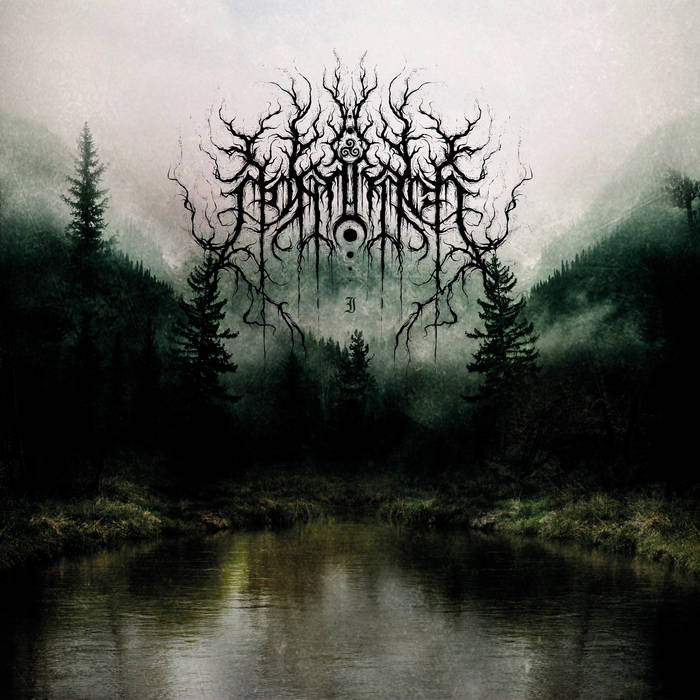 Back in January of 2021 a new Atmospheric Black Metal band out of Glasgow, Scotland came to the fore and put out a debut album entitled simply ‘I’. That band were named Aonarach and featured just the two members, namely multi-instrumentalist Tom Perrett (Also of Ruadh) and vocalist Alex Vogel. (Also of various Spanish Black Metal projects including ARNA and Stellar Tomb) Featuring four lengthy and expansive tracks, the album was recorded in Scottish studio Red Glen, and has been released on CD by the always impressive German label Northern Silence Productions.

‘I’ is a very powerful opening gambit. Whilst the album has a haunting, swirling Dark Ambient undertone that runs throughout the four tracks on offer, the duos core sound is strikingly heavy and fast paced, something I was not necessarily expecting. It makes for an engaging contrast in styles; on one side you have an almost calming, meandering and bleak melodic underbelly, and over the top of that you have a concoction of battering, steely drum tones, furious unwavering riffs and scorching growled vocals. Each of the four tracks are of a decent length and as a result the band can be varying and expansive with their songcraft, and they frequently are. One moment Aonarach are intent on belligerent devastation, the next they are instilling their style with grove laden catchy melodic guitar rhythms. I’m all for the early Burzum style tremolo that pops up places too!

I’d say that ‘I’ is an album that will take more listens before it truly opens up and divulges all of its secrets, but the juxtaposition between the Aonarach duelling sounds of astral haunting ambiance and marauding unyielding carnage is one that instantly clicks into place for me.