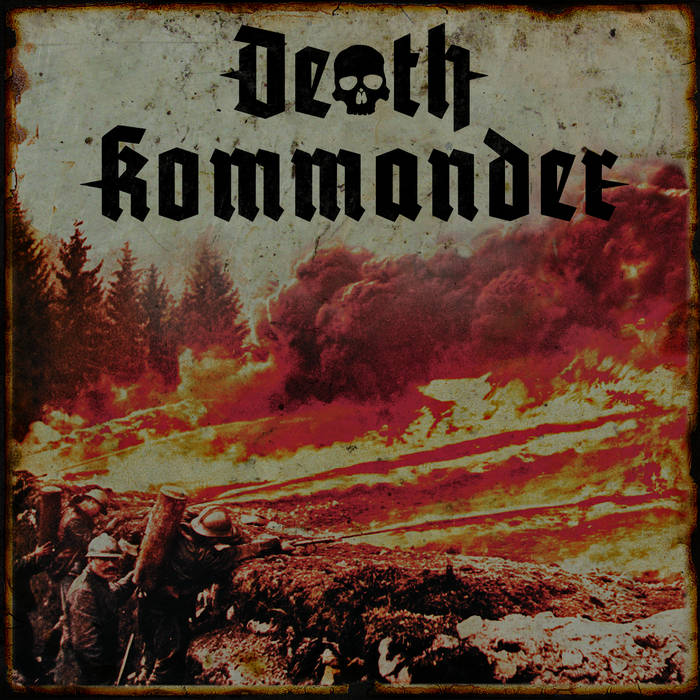 On the first of January, in this year of our lord and saviour (Bahahaha….) 2021, Scotland declared war on the rest of the world.. You may have missed this in the media, because they don’t want you to fucking know, but be aware, this is a fact. Yes, soon you will all be hearing the roar of Scottish tank engines and the sound of their tracks on your doorstep (are you aware of how much input the Scottish had in the invention of the first tanks ever made? Probably not, you ignorant bastards..) because apparently now they have invented the perfect war machine. I’m only saying apparently because I don’t want to scare you into hoarding masses of toilet paper, then buying bulk Haggis, Irn Bru or, any other Scottish item just in case you think you may be missing out. Call it a community service on my behalf.

How do I know this? Do I have a hotline straight to Nicola Sturgeon’s manor? Did good old Boris what’s his face, ring me and tell me to be aware because he could hear a noise other than the general public of the UK laughing at his every move? No. ever since reviewing their first release “Summer Offensive ‘18 (demo),” Back in, funnily enough 2018, I have kept one ear to the ground, and my favourite Sporran close at hand packed with goodies ready to join the cause when they finally decided that enough is enough, It’s Scotland’s time! What is a Sporran many of you will ask? (Too bad if you didn’t, I am in the mood to explain, it fits my narrative..)

You’ve all no doubt heard of a Codpiece before. Yep, a fashionable thing often worn by men with very little to fit inside of it. The more wealthy the bigger and flashier they where, for some reason these people felt the need to cover their packages and make them look WAY more impressive than they really where, and why the fuck not if that tickles your sack as they say, but the Scots had a more FUNCTIONAL reason to wear something that covered their privates. It was a pocket, and they put stuff in it, not their wee willies. Food, weapons, maybe some golf balls, whatever they chose, but it was practical, not penis endowment. This leads me to the rest of my words about Death Kommander. Told you I’d get there.

So, what DOES the first full length Death Kommander bring to us, apart from the fact that we are about to be crushed under the tracks of kilt wearing mad cunts? Do I need to dissect it for you bit by bit like some sort of explanation of how Haggis is made? Basically put, these fine lads have released a full length, “Pro Patria Mori” (To die for one’s country – the title based on a poem by William Owen MC, and his harrowing “Dulce et Decorum est”), and it is truly a fitting vehicle for not only the words contained within the work, but also for the Death Metal fan with a passion for the more war orientated stuff out there, pure bliss. Sure, the names of other bands can and will be thrown around, but for me this one is a truly natural progression from their first effort, as we should and do expect from the finest. Heavy material, for the heaviest of experiences. Death Kommander do not need to hide their willies behind some sort of cover, they have a Sporran full of shit that will kill you when opened. I said on my first review this. “All Hail Death Kommander,” “All hail the mighty Scottish war machine.” I stand by this with all my heart. (The Great Mack)