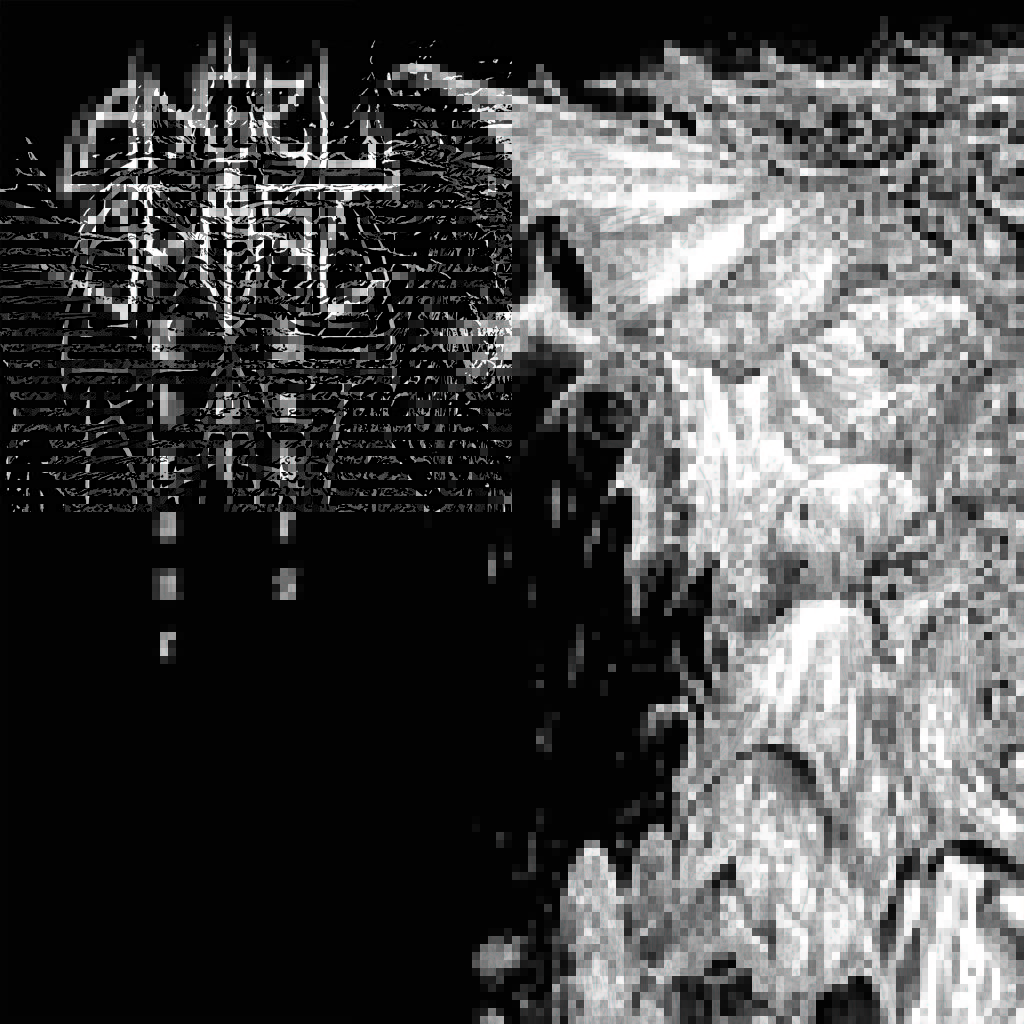 As a two-piece AngelBlast released a 7” in 2019, which marked the start of the band. The three songs on that 7” showcased a band in its early stages, but potential shined through already. In 2021 the band added two veterans to their ranks to bring this potential to fruition: Perra Karlsson (Nominon, In Aeternum ex-Deströyer 666, ex-Benediction a.o.) in drums and Johan Bergebäck (Necrophobic, ex-Nifelheim, ex-Dismember, ex-Amon Amarth a.o.) on bass. Together they forged this new 2-song 7” EP, also released on Edged Circle Productions.

The musical direction that was chosen on their debut EP is further explored on these two new songs. A ferocious mixture of Black and Death metal that is not much unlike bands like Necrophobic, Nifelheim, Unanimated, Watain or even some older Marduk or Dark Funeral. Fast pounding drums, melodic guitars and heavy riffing combined with fierce vocals make this a hard-hitting Swedish black death metal amalgam.

No, AngelBlast will not get into your metal books as the most original band – the band name didn’t promise so anyway.  But, more importantly, this 7” EP works very well with its sharp and very well executed blend of Black and Death Metal and will not disappoint anyone into Swedish Extreme Metal.