Dominion of Suffering – The Birth of Hateful Existence 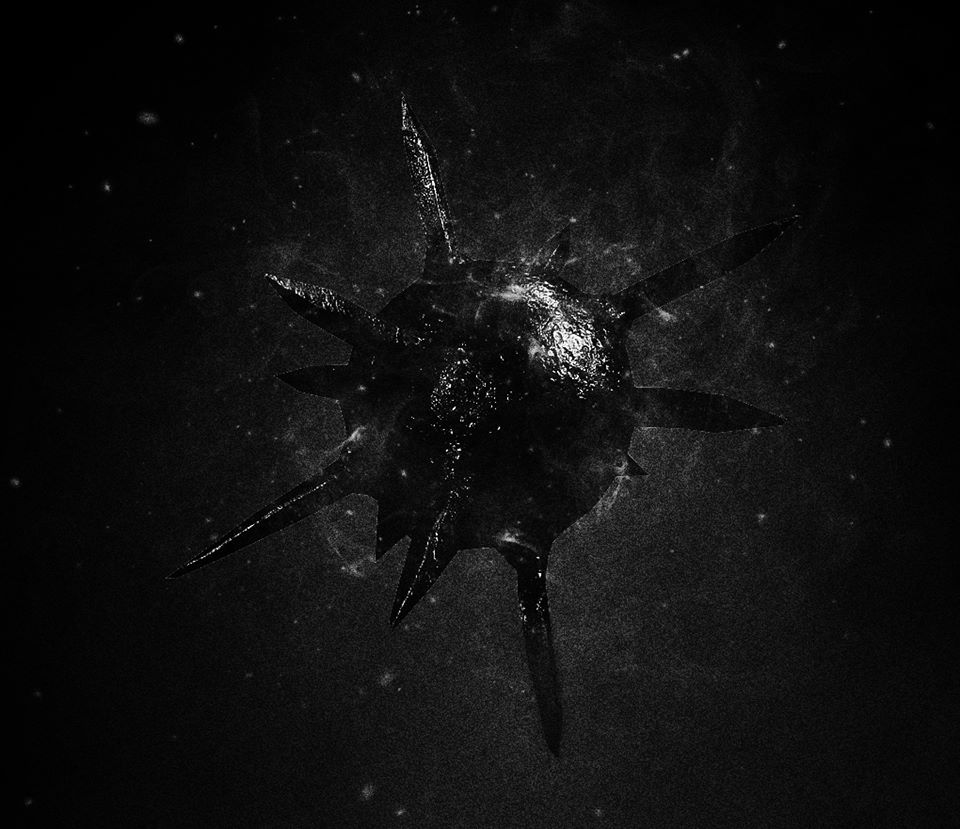 After a dark, captivating intro with some gruesome vocals it’s time for some Black/Death Metal! Dominion of Suffering are a Slovakian/Swiss project. Founded in 2008, the band only released a demo in 2011 called “Served to the Worms”. 9 years later they resurrect with the full length “The Birth of Hateful Existence”. The cover art looks like some kind of Virus (did they know?).

The band now consists of founder Neptune (Asag, ex-Nomenmortis, ex-Thunderdeath..), Dr. Channard, Odia and Quasar (both Antiversum). The music is mostly fast and furious, combined with some nice slower to mid-tempo grooves including D-Beats as well. The slower and mid-tempo sections remind me a lot of Necrophagia meets Ancient somehow. The vocal performances are crazy twisted mindfucking, using wide ranges and sometimes going crossed in lines…sick, and I like it.

Spacey Keyboard elements are used pretty well and let you breath for a moment before darkness descends again. The tunes a dark, the riffs hard, the leads beautiful and a nice counterpart to the dark core of the songs. The song writing is excellent, accelerations when needed, grooves when heads got to roll and atmosphere by slowing down when dynamics should be used. Props to all the musicians, killer job here.

The suffering will be legendary, even in hell! Recommended. (DPF)