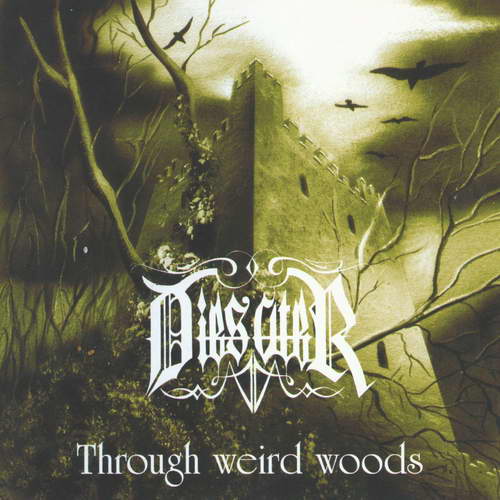 Black metal from Germany! This is their second album after releasing “Reign of tempests” in 1998 according to their bio. Anyway, it’s my first acquaintance with this band and it’s a very pleasant one. This is a band for both black metal fans, so for the raging old-style black metal and the newer atmospheric black metal.

The reason for this is quite simple: although Dies Ater have a full-time keyboardist, he doesn’t play all the time along with the music. But I must say that his parts are cool, the first keyboards-piece in “Infected night” really remind me of fucking Master’s Hammer! The songs have a lot of variation pace-wise and Nuntius also speaks some low passages sometimes. The production is good, very well-balanced. Some songs to check out are “Scorned herione”, “Wintersturm”, “Through weird woods” and the afor mentioned killer-track “Infected night”. If you like some majestic black metal without too much keys and with a raw edge, Dies Ater is the band to check out! (Ron)