In Obscurity Revealed – Spell of the Seeker [Demo, Re-Release] 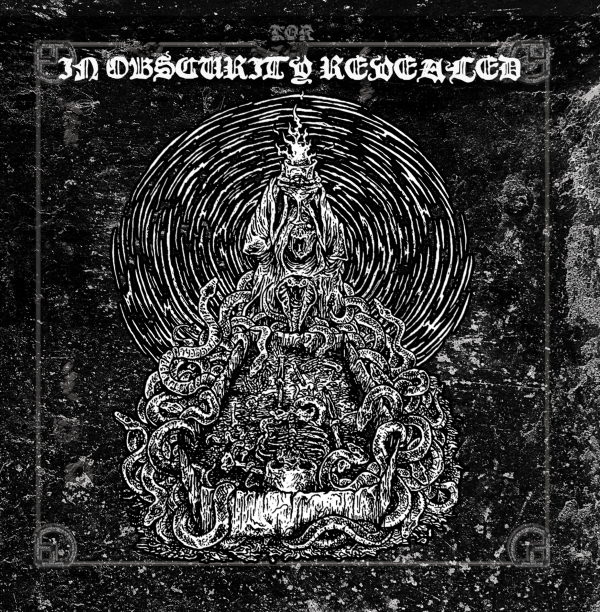 We at VM-Underground have reviewed the cassette release by Caverna Abismal Records back in 2016, but published the review in issue #4 which was released in 2017. Our former crewmember Master Butcher gave it a positive review and described it as simple and evil Death Metal with a guitar sound that reminds him of Horror of Horrors, which has Aantar Lee Coates in their line-up once. This re-release is the first time the demo is released on CD and has a bonus-track called “Alliance with the Ancient”. When it comes to the Old School Death Metal on this demo, it is obscure, simple and raw as the 4 tracks are in the vein of Autopsy, Necrovore (the faster parts on the “Divus De Mortuus” demo, without the raw 80’s rehearsal room sound), Nihilist and Carnage but without the typical Swedish Buzzsaw sound. It is not ground-breaking or stunning, but it is sepulchral for sure. Not a surprise that they got a deal with Blood Harvest when they play this kind of Death Metal. (Ricardo)