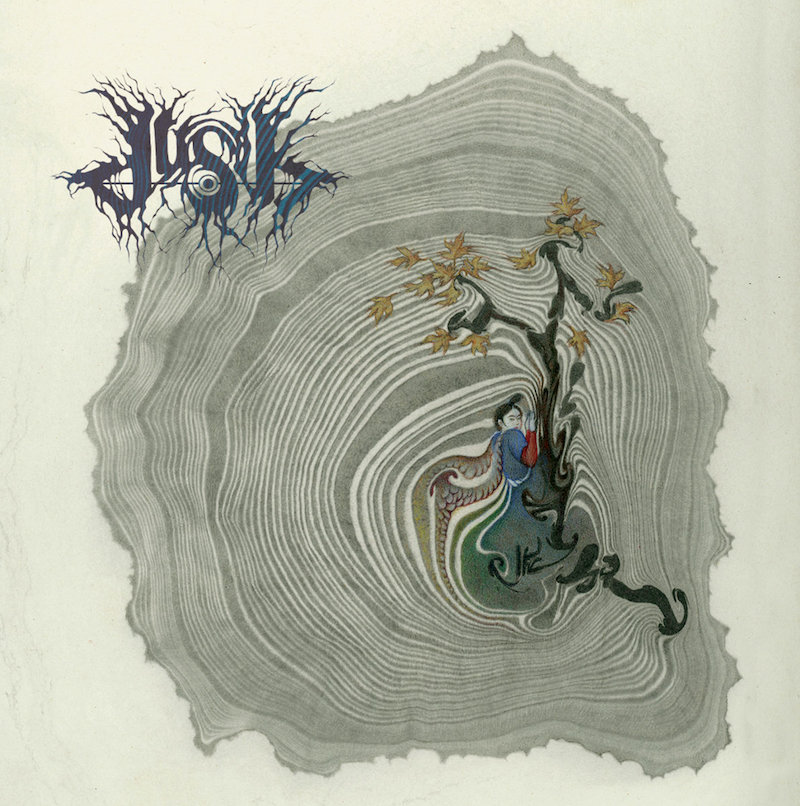 I became aware of Dusk for this review, and little did I know, the band has been flying the metal flag in their native Pakistan since 1994. Their longevity explains the professionalism and compositions displayed on their latest offering – “Imaginary Dead”.

Dusk’s sonic palette draws from various shades of the metal world mainly doom, death, and progressive metal, with dashes of folk and electronic elements. I can see them slotting in perfectly in tours with Paradise Lost, Opeth, Enslaved, Katatonia, Hooded Menace, and Shape of Despair. This isn’t to say Dusk sounds like these bands, just that their unique approach would slot in nicely with this group.

I love bands that reach out trying to grab inspiration and motivation from all places, sources, and sounds.

This album explores many vocal approaches: guttural, growls, thrashy rasps, tortured screams, ethereal female backing vocals, and spoken word. Most of them work quite well, however, a few don’t land as impactfully as the band already demonstrated they could.

The instrumentation reminds me of the Peaceville 3 with modern and clear production. Clear, in the sense that all instruments are audible, not sterile and quantized. Thank Quorthon! Being able to clearly hear the layers these songs are built upon is one of the album’s strengths. It’s apparent the band is meticulous and well-intentioned with their songwriting approach.

Like a “Candle Flame, Ceaseless” is an interlude comprised of a piano melody accompanied by acoustic guitars and a poem recited passionately. After listening to this track many times, my opinion of it has gone from “WTF is this, bruh?!” to “there’s gotta be more to this, who is this guy? Did he write the poem, so it’s more authentic” to “it’s fucking ballsy and unique, it’s weird in a good way” It’s not cheesy, it’s doomy, it’s different, and it fits the overall mood of the album.

“Monochromatically Reimagined” is an ambient/electronic track that starts with a phone call and that old dial-up modem chime and leads us on a saxophone journey straight out of an 80s synth-soaked fever dream.

“Eigengrau” has everything I like in experimental music and doom. There are palm-muted chugs aplenty, soaring guitar solos, the occasional tremolo guitar layer just hiding behind everything, and female backing vocals that pop up here and there becoming the focal point. The final act of the song focuses on the drums and great vocal melodies. I’m not familiar with traditional Pakistani music, scales, or melodies, but these accents are a great addition to these songs.

“Twilight Morse Code” is another electronic number that showcases the experimental side of the band, and the highlight here is the vocal performance.

This is an ambitious band with an ambitious album. This is a band not afraid of taking an ax to the Doom/Death formula. Here they pick up the pieces hacked, put them back together in a boiling cauldron, and add their own unique blend of herbs and sounds. (International Acrobat)