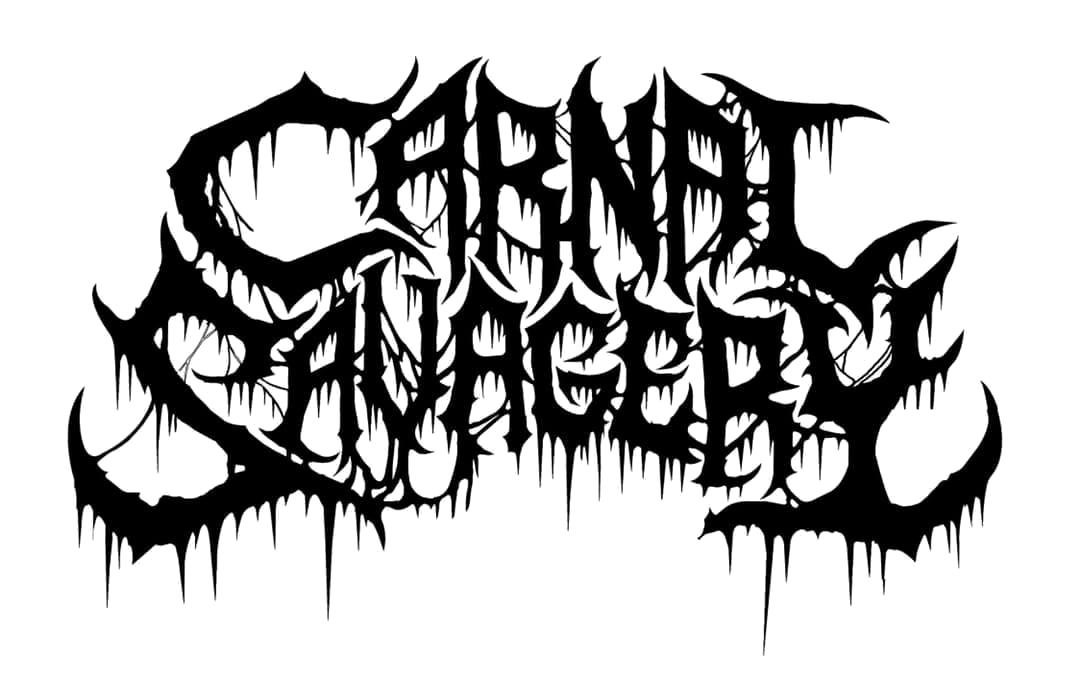 “Old School Swedish Death Metal done right!” was the conclusion of Evil Mike in his review of Carnal Savagery’s “Grotesque Macabre”, an album that reminded him of Dismember’s “Dismember” and Unleashed’s “Where no life Dwells” at times. There are worse albums to be compared with, eh? As a sucker for the sweet sound of the buzzsaw, I contacted Mikael Lindgren (drums, bass) if he was interested to answer a couple of questions…faster than a laser bullet I received the answers back…(Ricardo)

Let’s talk about the start of Carnal Savagery…
Some of us started to play in another band called Cromlech in 1988, the others played in other band and we shared the same rehearsal, so we have knew each other for a very long time. So when we decided to start Carnal Savagery we knew what we wanted and it all was pretty natural for us.

When we played in Cromlech we shared stage with bands like: Entombed, Dismember, Therion, Tiamat, Merciless, Meshuggah etc etc. We missed that part a lot and the whole thing with playing music. And we felt that Death Metal was the only choice, we have played Death Metal almost since the scene started. Influences are bands like Death, Autopsy, Slayer and also the early Swedish Death Metal scene, same as we had as we started Cromlech in ’88.

Prior to your “Grotesque Macabre” album you’ve recorded a demo called “Zombie Infested”, which saw the light early 2020. I’ve noticed you didn’t include those 3 songs on your debut album.
It was recorded in the same studio as Grotesque Macabre album. Yeah, I still think the 3 songs are real cool, and for being a demo it sound awesome compared to a lot of demos out there, no complains. The reason why we didn’t put them on the album was because we had to much material, and we thought it would be more fun to release new songs instead of early recorded stuff, but perhaps they will be on a album in the future, time shall tell. 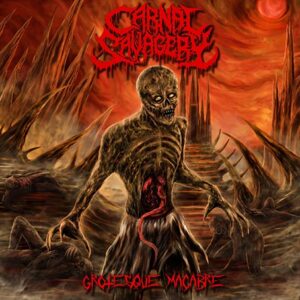 And now about the album why I bothered you in the first place; “Grotesque Macabre”…
It was recorded in Sundsvall by Jonas @studioLV5. Mattias our singer had recorded there before and said it was a good choice. It was mastered by Dan Swanö @Unisound AB, Produced by Jonas and the band. I think I wrote the music and lyrics on 5-6 months, not much to say really. And yes, there is always a meaning with the lyrics and they are important. Almost all songs are about zombies, cannibals and things like that. Mostly influenced by movies and the sicker it gets, the better.

Regarding reactions of the album I would say pretty bad because of plenty with reasons. First of all Covid 19, the package/albums from Mexico have been delayed for like 3 months or something, but we hope it will change soon and that Chaos Records can start to spread the album and also make the vinyl´s, we still waiting for them.

How did you get in contact with Chaos Records, the label who released “Grotesque Macabre”, and your new label Moribund Records, who will release new material?
We did send our first demo (Zombie Infested) to a few record labels, and then we got good feedback from like 8 or 10 record labels that wanted to sign us, and then we signed with Chaos Records for the first album.

Then after a while we spread the new album around and Moribund was contacted by us and with them we signed a new deal that have been working really, really good so far.

What are your expectations for Carnal Savagery in the future? Have you already written any new songs?
Hopefully this Covid 19 will be over and we can play some shows. We wish that Moribund will help us the best they can to spread our music. And perhaps even we can do a tour or something in the near future, that would have been amazing.

Actually we did record our new album a couple of weeks ago, in the beginning of October, same studio again. 13 new songs were recorded and will be released in the beginning of 2021 by Moribund records. I would say it is the same style. But we have tuned down the guitars to B instead of D so its a lot more heavy and evil this time. And actually we have booked the studio again for even another album that will be recorded in may next year. I have been writing music like I’m insane lately!! 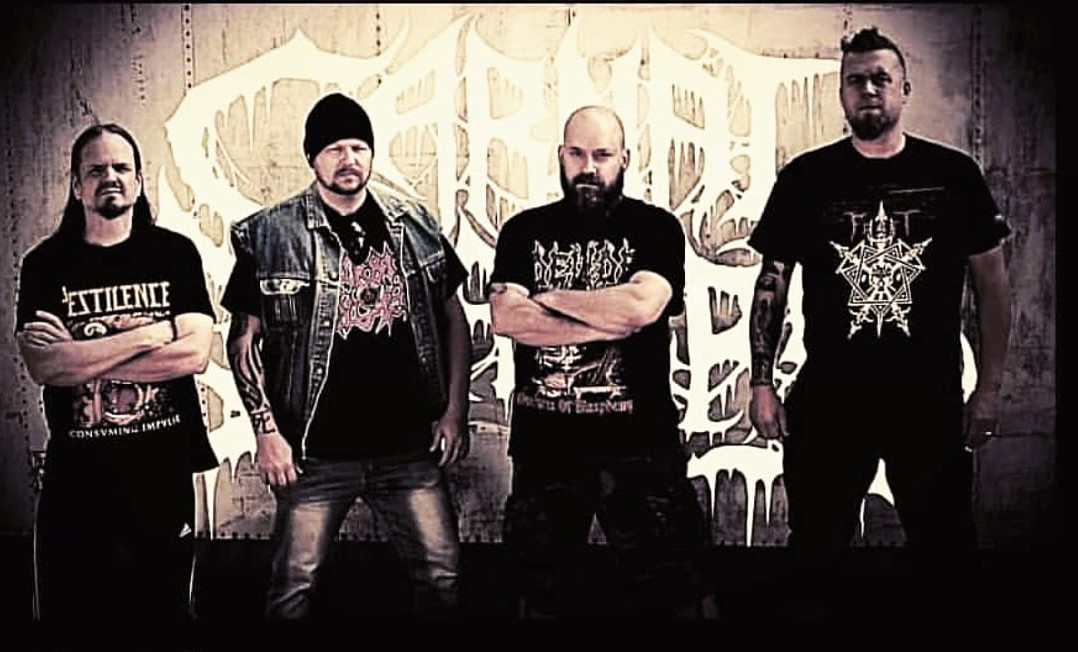 Mattias Lilja (vocals) is also involved with Desolation, any news on them to tell our readers? Are you guys involved in any other way in the music scene?
We all have some projects but Mattias and Desolation are the band that are mostly alive and they are planning to record a new album in the near future. And like all the other bands around they also wait for this plague to go away!

Concerning the scene in general; do you have any favourite artists/illustrator when it comes to artwork. Any favourite zines..and what is on your playlist lately?
I check out Riddickart sometimes on Instagram but that’s about it. Otherwise its not much like that any more for my part as I don’t have the time, I have kids and they take all my time when I’m not writing music or rehearse! I have a few “new” bands and albums in my playlist, the new LIK and Skeletal Remains, awesome albums both of them.

Before we wrap up this interview, do you have any final words or thoughts? Is there something I’ve forgotten to ask you which you would like to mention? Thanks for your time!
Thanks for the interview. And to all of you that read this, keep your rotten eyes open for our albums. Support underground!
Facebook & Instagram