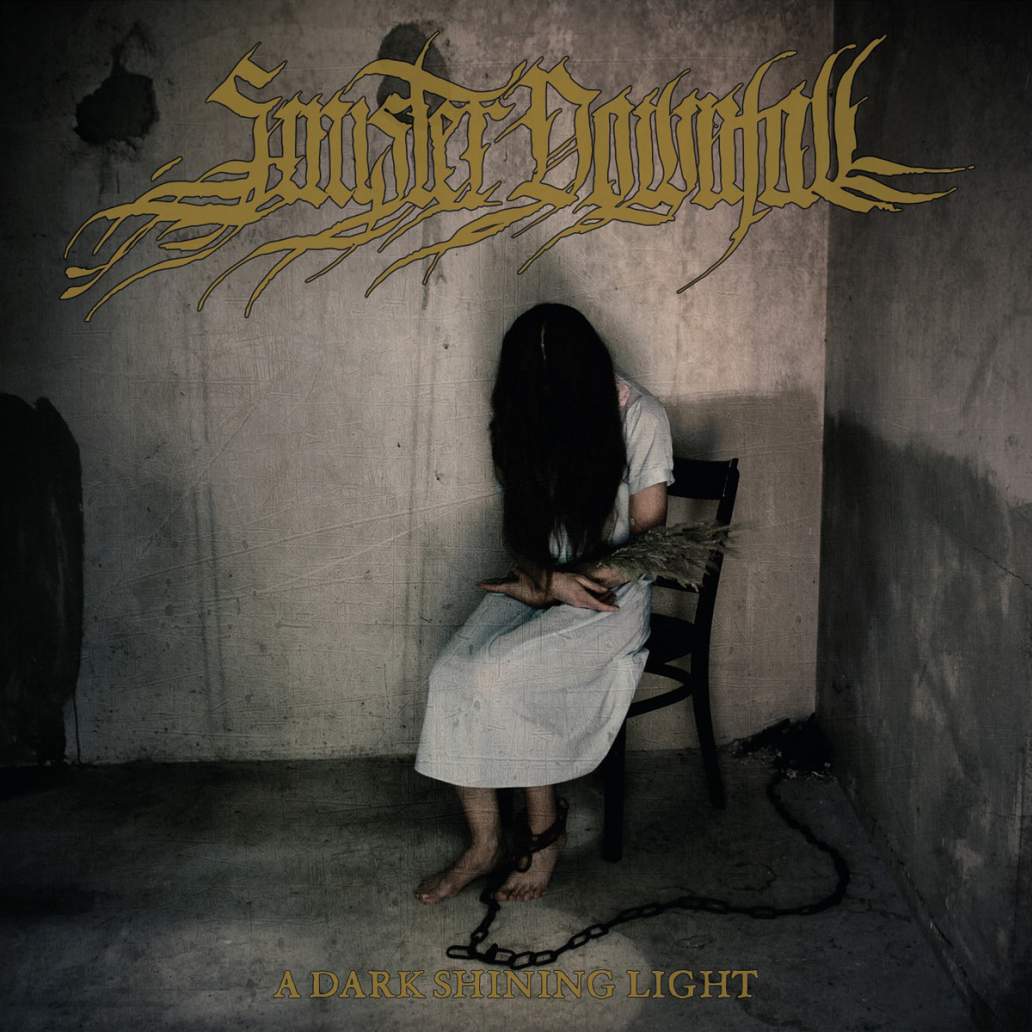 Sometimes when you receive a promo from a certain label, you already know what you can expect. Raw Skull Rekordz is all about Old School Death Metal, the day a band influenced by the first Borknagar will get released by that particular label, well…check your calendar because The End of Everything has arrived. Funere is another example, you know you going to hear Doom…and indeed, Funeral Doom Metal it is. German Funeral Doom to be precise, as Eugen Kohl, also the main man behind instrumental Black Metal act Donarhall which I reviewed not long ago, is responsible for all the gloom on “A Dark Shining Light”.

And I’m glad I’ve heard Donarhall, as I recognize the styles he is combining within Sinister Downfall. Unmistakably Funeral Doom Metal, with the typical heavy dragging darkness and über low growls, but you can also hear some typical atmospheric Black Metal riffs and ambient atmosphere, only tuned down a bit so it suits more. A slower and darker Shape of Despair but then again more hopeful in dark days compared with Bell Witch or Ahab, thanks to the downtuned Black Metal approach, yet this is not Black/Doom in any way. So you don’t have to expect something like Nortt as well. Remembrance’s “Frail Visions” but without the piano? Let’s call it Funeral Doom which is melancholic and with a twist…I think it will serve Sinister Downfall justice.

“A Dark Shining Light” is quite a metaphor for this album actually. Although it is massively dark, it does has that touch of lightness which makes this Funeral Doom Metal album a very fine one to give it a listen. (Ricardo)