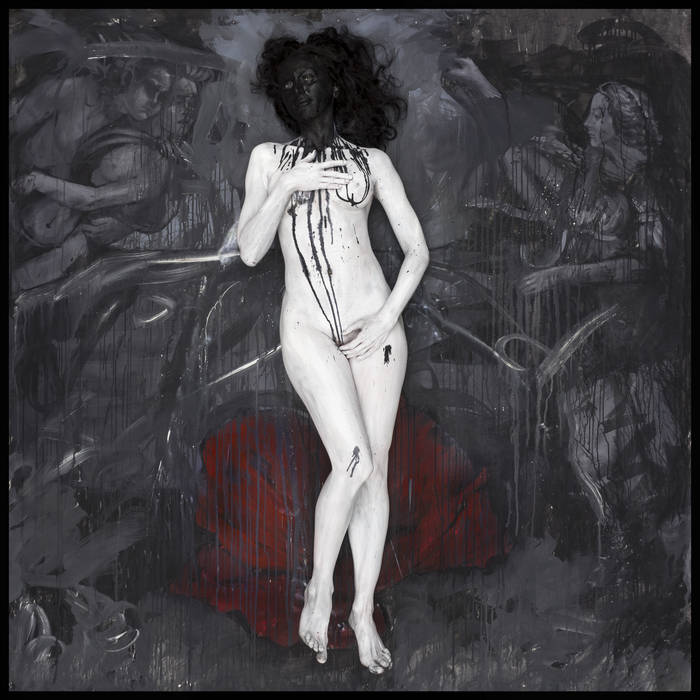 Funeral Doom Metal isn’t a style or genre to please the masses. One can hear the beauty of darkness, sadness or grief, or one can’t bear the musical equivalent of sorrow. I for one have to be in the mood for the gloomy journey, and not like in a “feeling down” mood or it has to be an autumn day and raining cats and dogs, as I can enjoy some good Funeral Doom feeling top notch during a hot summer day, but more like “this is the moment for something slow”…or “fast”. Descend into Despair from Romania was lying around for 2 weeks before my first listen, because of the reason mentioned above. For 2 weeks it was not the right moment for something melancholic…and now it is.

After a demo, an EP and a single, 2 Full-lengths were released prior to “Opium” which made Funere decide to sign them to release their third album, which has of slow Funeral Doom along with an atmosphere initiated by keyboards and leads to fill up voids and creating layers. It is the variation, which you cannot witness on every Funeral Doom release, that makes “Opium” interesting for the ones who don’t enjoy über-Funeral Doom acts like Tyranny’s “Tides of Awakening” but do enjoy Shape of Despair, to give you an example. The more atmospheric and the melodic-touch, or just variation if “melodic” and “Funeral Doom” is a strange combination, kind of Funeral Doom sort of speak.

As said, when variation is the core of your taste in Funeral Doom, don’t hesitate to give “Opium” a try. (Ricardo)