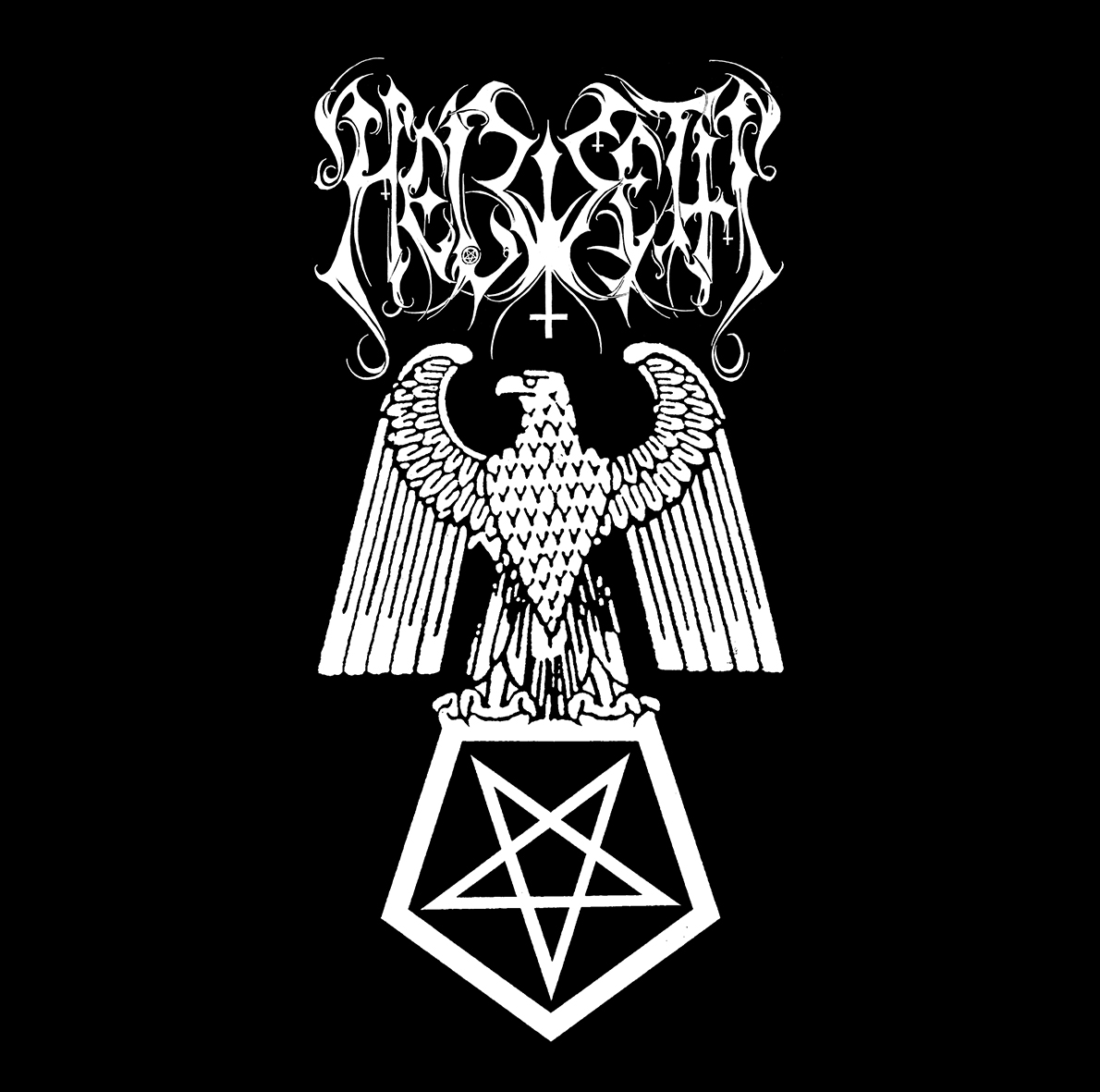 It was quite a surprise that 2021 saw the release of the debut album of the Finnish band Helwetti. Outside some involvement in (live) activities of the cult band Warloghe, the members of Helwetti hadn’t shown any sign of life since 1999, and the band was long assumed dead. In the few years that the band existed, they had released two demos, ‘Demo I’ in March 1998, and ‘Unholy Extreme Black’ in 1998. These have now been compiled on CD by Northern Heritage, together with a two-track EP from 2000 that was previously never released.

When you listen to the material with today’s ears it sounds like numerous other Les Légions Noires bands inspired bands: Raw and rather one-dimensional Black Metal heavily inspired by Mütiilation and Vlad Tepes. There is a youthful charm to the songs that has to make up for somewhat limited musical abilities. And even if you place it in the time of the releases, in 1998-1999 the Finnish scene had begun to develop through (demo) releases of many other bands that were leagues ahead of the material that Helwetti produced. But something that can’t be left out of the equation is that at the time, there simply wasn’t so much coming out. The Finnish scene had taken foot through the likes of Beherit, Impaled Nazarene and Barathrum, but many other purveyors of Finnish Black Metal were still in their formative stages. Therefore, anything released in local scenes would easily reach the eager ears of budding Finnish Black Metal musicians. Exposure to a band like Helwetti might not have served as a direct influence to these musicians, but it did feed the insatiable hunger for Black Metal and a source of inspiration for their own endeavors. In fact, Northern Heritage owner and Clandestine Blaze mastermind Mikko Aspa can be counted among those that credits Helwetti for those reasons.

And that’s how we should all rate these two demos and EP of Helwetti. Raw Black Metal, that isn’t at all bad but also not remarkable in any musical way, yet served as fuel for the fires of bands that would shape Finnish Black Metal as we now know it. And for that reason alone, a re-issue of these demos is very welcome. Although admittedly, this probably goes especially for those that are deeply invested into the underground Finnish Black Metal movement.