Golden Ashes – In the Lugubrious Silence of Eternal Night 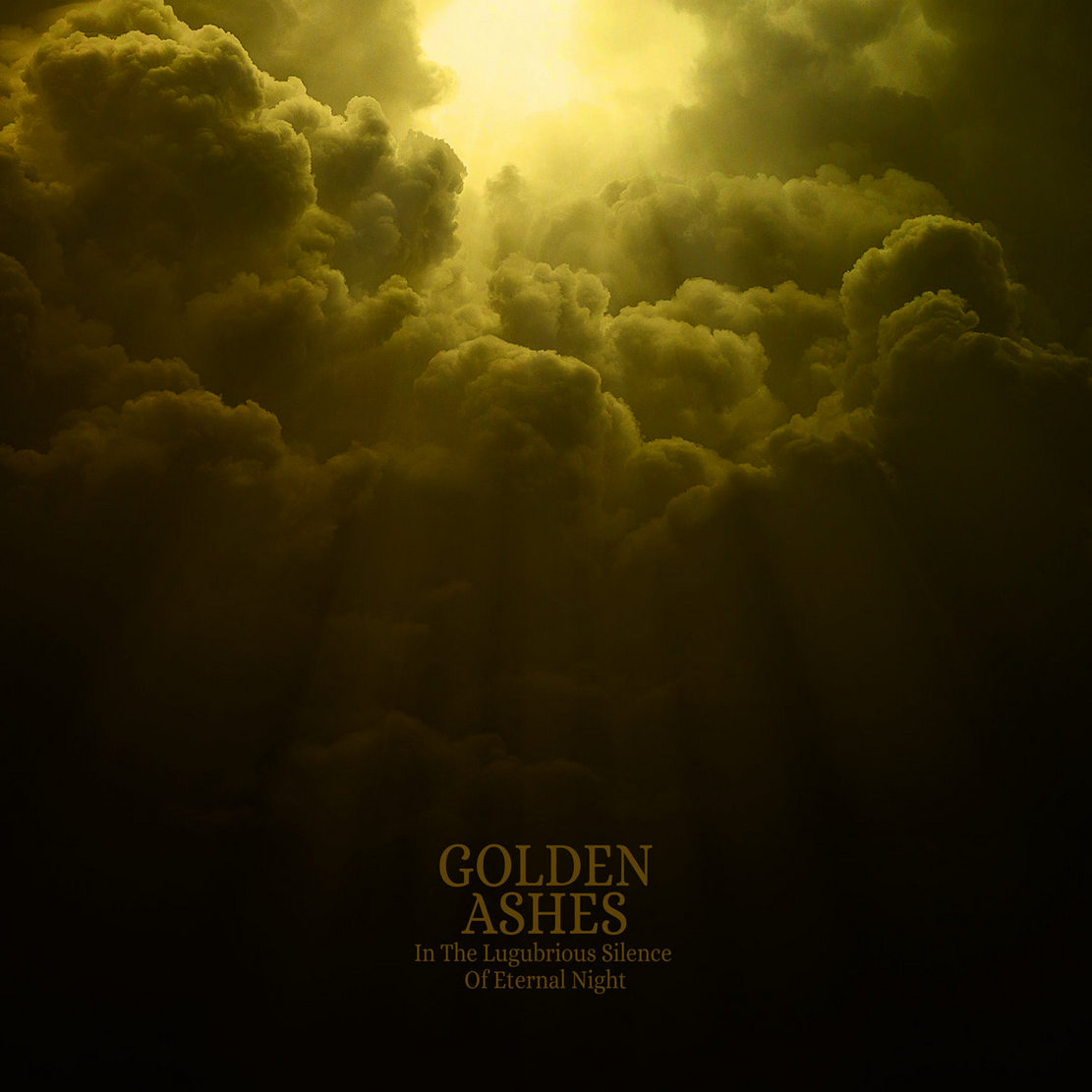 Maurice de Jong. If the name rings a bell, you’re probably familiar with one of his many many many projects; be it Gnaw Their Tongues, De Magia Veterum or one of his recent new ones Dodenbezweerder.

With Golden Ashes he steps in the world of Atmospheric Black Metal along with the extensive use of the synth, a hazy sound and vocals which are way back in the mix. A blizzard of synth sounds throughout “In the Lugubrious Silence of Eternal Night” creates an atmospheric cover that leaves no spot uncovered.

The ambiance can be described as the cover of the album, a ray of sunlight through the dark clouds. If you put Octinomos’”On the Demiurge”, synth-driven Summoning and Eldrig in the blender, you will get a taste of Golden Ashes. (Ricardo)