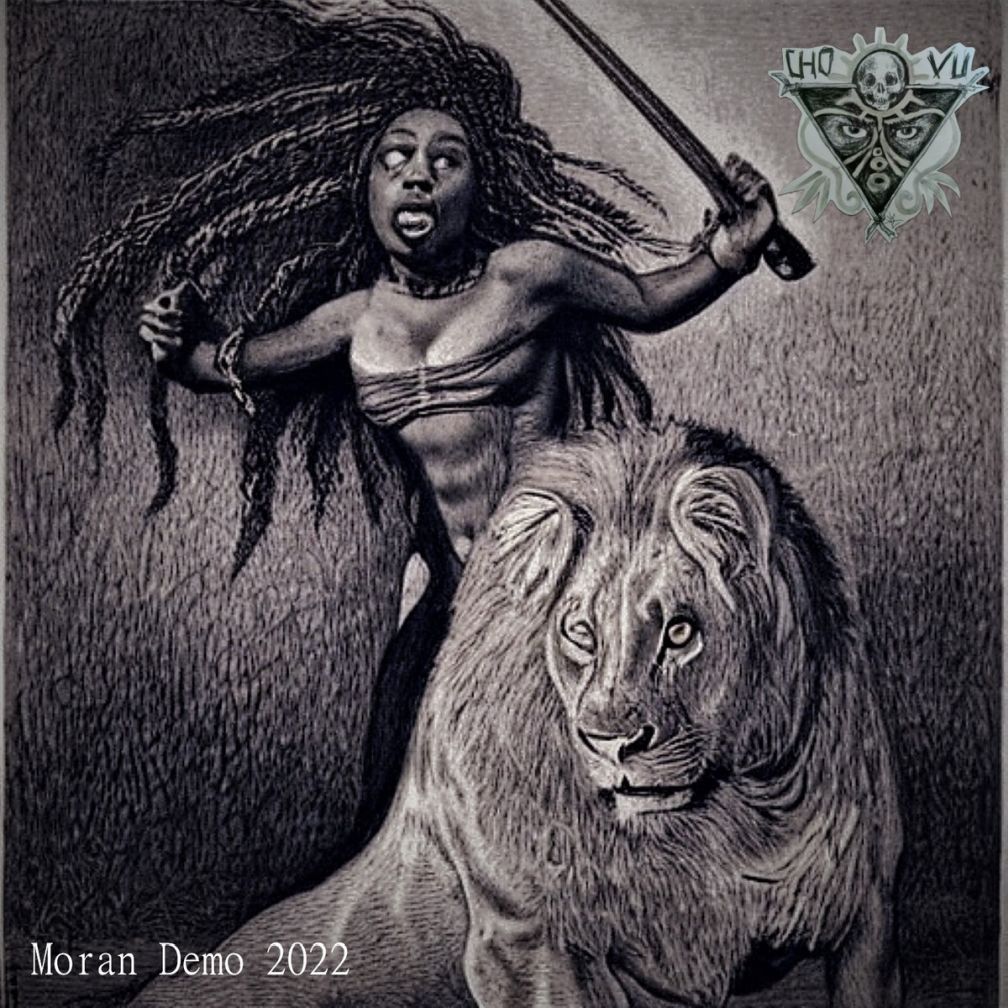 I’m one of those people who honestly believe that if there is 8 billion people in the world, I most certainly won’t find the love of my life in the house next to mine. The same goes with my musical taste, I obviously won’t dig something everone else likes, so the idea that quality music is only made in the so called ‘western world’ is a laughable matter to me. And yes, I immediatelly pointed my ears when someone online offered me to listen to Chovus debut EP.

Aptly titled ‘Moran’ after the term describing the Maasai warrior children. In the Maasai tribe they start herding calf at a very young age. When they are able to herd cattle, they have to move far away from their families to feed the animals, which at the same time serves as the time for the young shepherds to learn how to survive completelly on their own, which is a sign they have matured enough to get married, raise their own family, accuire cattle / wealth and protect their villages in the case of a war. This Kenyan band is slowly but confidently clawing their way through the wilderness of the underground and building a name for themselves to be recognized in the masses.

Most of us got a taste of their take on music through their split with Colombian band The Witch earlier this year (they also issued an EP ‘What Sorcery Is This?’ on CD-R at the end of 2020 and one of the songs, ‘Mwikali’ is also featured on a split Afrometalokalypse presenting a small part of Kenyan metal scene) and even in this short period of time, the bands growth is more than obvious. Mixing Black Metal growls and shrieks with the music just between Black Metal and Post Black Metal in a combination with themes like African mysticism and mythology is definitelly a good sign the band is about to become a recognizable force in the underground.

So, all in all… This is one incredibly fine EP of a relativelly unknown band that has me (at least) eagerly awaiting what comes up next from Chovu. Obviously, like everything else, this is clearly not for everyone. But hey, metal is not about brotherhood, it is about being true to yourself and surrounding yourself with people who share your mindset. In the end, those people will help you protect what’s dearest to you. They are your tribe.