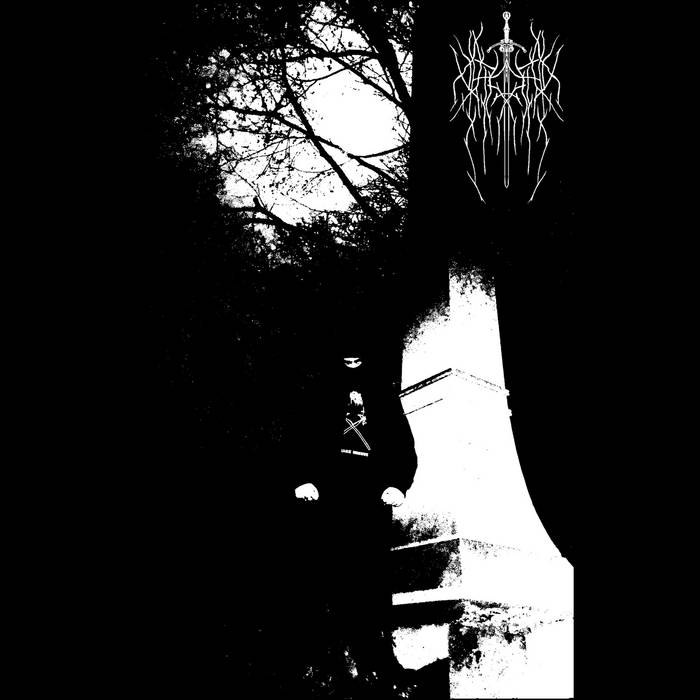 Part one of my deep dive back into the discography of Michigan based one man Raw Black Metal project Arnor. Fucking Die Records put the projects debut demo entitled ‘Northern Forge’ out on cassette. ‘Northern Forge’ is a short, sharp blast of of frostbitten lo-fi Black Metal that features searing and gruelling vocals, a repetitive onslaught of simple, harrowing drumming, and a despite the poor production, a grinding and intense guitar rhythm laced with distortion but also a bleak groove to it. Very simple, very direct! Bitter and grim Raw USBM with a European sound!