Burial – “For the next album we would like to keep the same line but developing even more both the Doom / Ambient part and the classic Death Metal part.” 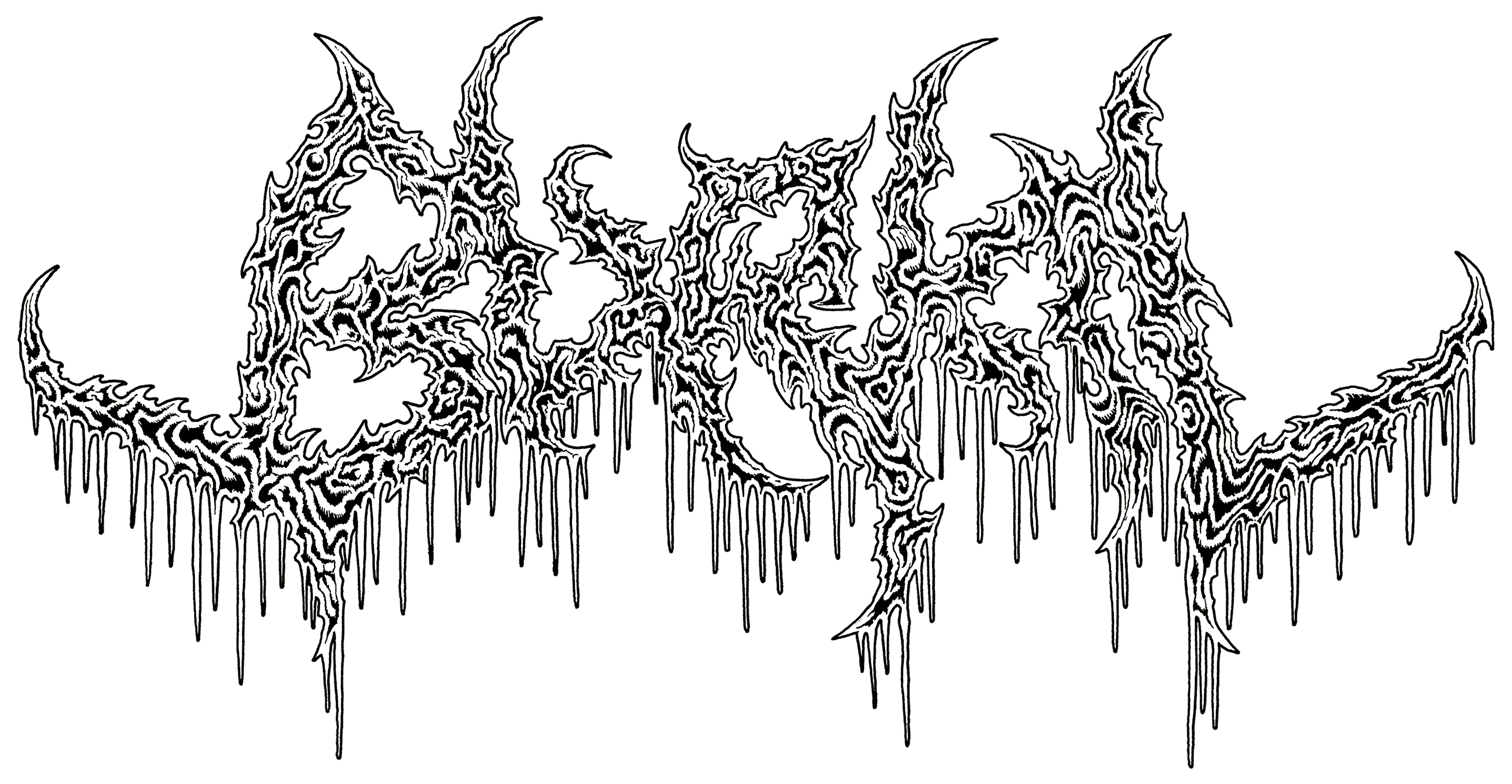 “Everlasting Spew has really stuck gold with this bad motherfucker”… After the “The Forgotten” EP and the “Presence from the Beyond” demo and interviewing them after those 2 releases, we were waiting anxiously for the debut album of Burial, the Italian Burial to be precise. And besides “Inner Gateways to the Slumbering Equilibrium at the Center of Cosmos” is very well received, “a debut of complete annihilation” we have said, there were some differences with this one so we decided to contact them for some new questions… (Ricardo)

We have interviewed you guys in the summer of 2020, not long after the release of your “Presence from the Beyond” demo. Back in those days, you called Burial a “project” and it was just the two of you; Leonardo and Enrico. Now Simone and Morgan joined Burial, fair to say we are not talking about a project anymore?

That’s right, now we are a full band and we have already started performing live with the full line-up, we can’t wait to bring “Inner Gateways…” to as many stages as possible!

As said, since the release of “Presence from the Beyond” the line-up has changed with the addition of Simone and Morgan, how did you guys connect and did it affect the song writing or something else within the band?

The first connection with Sam occurred at the beginning of 2020 when we commissioned him the cover of the compilation The Aeons of Horror, from there we decided to collaborate to record the drums of the album and then he joined the band full time! Morgan already played with Leonardo in Vexovoid and it came naturally to ask him to join the group as a second guitar. As for the songwriting aspect we had already written everything but working with Sam to do the drum parts but we decided to apply some changes where needed. 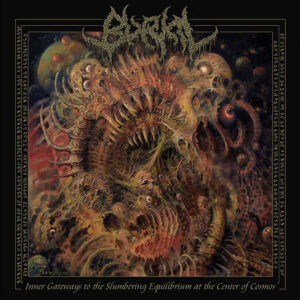 Entering the room…your debut “Inner Gateways to the Slumbering Equilibrium at the Center of Cosmos”…
The composition process of the album started shortly after we released Presence from the Beyond and lasted until the beginning of 2021, for this record we have included a lot of doom and ambient elements, which we want to keep for the next releases. As for the recordings, everything was recorded, mixed and mastered by Leonardo in his studio (Void Studio) except the drums which, for reasons of distance, were recorded by Samuele in his rehearsal room. For the next album we would like to keep the same line but developing even more both the doom / ambient part and the classic death metal part. The record has been very well received by fans and we have also been included in many lists of the best records of 2021 and this makes us very proud of the work done. The cover was created by Paolo Girardi, we already had a concept in mind and as soon as we contacted Paolo he immediately seemed very enthusiastic and we decided to leave him a lot of space to do his things and then the artwork came as everyone knows it. Lyrical the album keeps the same Lovecraftian style but with more concepts behind it.

Just a short lookback: Are you still happy with the demo “Presence from the Beyond”, as you stated it as “This record is a very important one because it defines our new sound” in our previous interview. Are there elements of the releases of which you prefer do have done differently with the knowledge you know now? For you as a member of Burial, what is the difference of the demo “Presence from the Beyond” compared with “Inner Gateways to the Slumbering Equilibrium at the Center of Cosmos”?

We are still very proud of the demos, especially “Presence from the Beyond” because we started experimenting with doomy sounds on that and we’ve kept incorporate even more on “Inner Gateways…”. In our opinion it’s fine because it shows the progress we had over time. The major difference was having a full line-up for the record and this allowed us to focus more on composition without leaving off any detail. 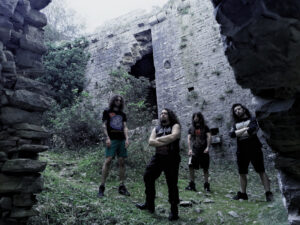 You worked with Paolo Girardi for the artwork. How does the process work with him? Do you give him concrete ideas or just brief descriptions and let him do the thing?

We gave him a basic idea and we let him listen to the pre-productions so he could also be inspired by the music. It is very important to provide the artist with as many elements as possible so he can emerge in the music and made the best representation of it.

What are your expectations for Burial in the future? Have you already written any new songs? Or maybe other ideas concerning Burial?
We are writing new songs without hurry at the moment, we’re more focussed on gigs and bringing Inner Gateways around as many stages as we can.

Some of you are involved with acts like NecroCommand, Coexistence & Vexovoid to name a few. Any news on them to tell our readers?.
Necrocommand are on hold right now. Coexistence and Vexovoid are both in composition stage for new material at the moment so keep your ears and eyes open for new stuff!

You have released your musical efforts on cassette, would you like to have something on vinyl as well?
We have tried to make all formats because they are unique pieces, with a design that is always different, and we would like to give people the opportunity to collect them as we do for other bands, “Inner Gateways..” will be released on vinyl shortly, it will be the first one for us and we hope to have the opportunity to do it with more releases as well.

Are there any bands or albums of your recent playlist you would like to mention? Any other bands of your region of Italy that are worth mentioning and to check out for our readers? Last time you mentioned acts like Cavurn, Gutvoid, Cist, Caustic Vomit, Tenebro, Morbus Grave and Sepolcro to name a few…
“Act of God” by Immolation, “Realm of Exquisite Morbidity” by Malignant Altar, Artificial Brain, Haunter as regards foreign groups, while in Italy Miscreance, Askesis, Re-Animated, Restos Humanos, Dragnet as well as those already mentioned. 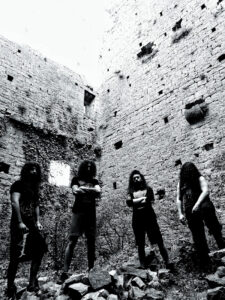 And what about your favourite labels and/or distros?
We try to follow as many releases as possible, but time is short and something pass by, but we usually follow Profund Lore, 20 Buck Spins and Dark Descent more that others. As for the online purchase we will always prefer to buy records from the bands directly at their gigs or in their online store to support them.

Before we wrap up this interview, do you have any final words or thoughts? Is there something I’ve forgotten to ask you which you would like to mention? Thanks for your time!
Thanks for giving us the opportunity of this interview, we just want to thank all the people supported us along the way and to remember that Inner Gateways will be available in vinyl shortly, you can find it on our Bandcamp Page, in the Everlasting Spew website or at one of our gigs!