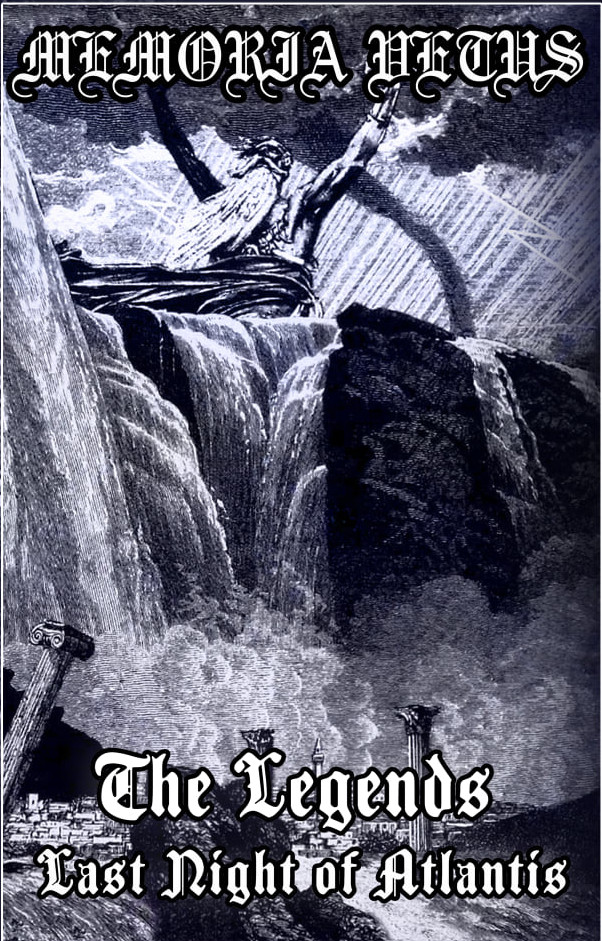 I became aware of this band not so long ago when I discovered the original release from 1996. This is a well made and well deserved re-release of this hidden gem, the original version looked a bit funny aesthetically to be honest.

Beautiful rich artwork and blue pro tape is what we get accompanied by very well written and executed, epic Black Metal, the same style for which Macabre Omen became famous for. If this release was not from 1996 originally, same year Macabre Omen released their “Olympus” demo, I would say Memoria Vetus got inspired by MO. But it`s not the case, this music grew separately.

I could also compare the music with Egaheer in some moments, unique in many ways, some addictive melodies hidden in the mix. I would say this is one of the best from the many many hidden gems of the Polish underground that never disappoint.

Not much more to say, the tape release is limited, can still be found pretty cheap so check it out and you will not feel sorry! (Woodlum666)