Azaghal – “…commercial success has never been our aim” 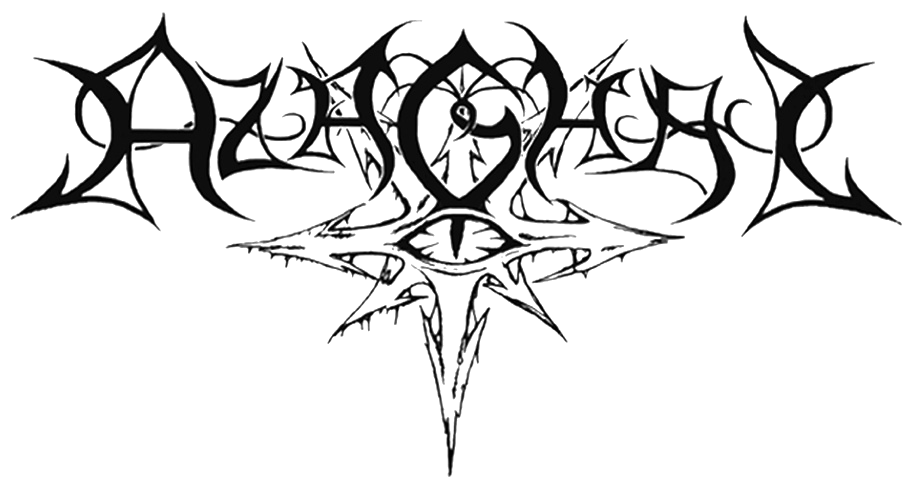 Azaghal from Finland have been around for thirteen unholy years. During all those years the band released a shitload of albums, of which “Omega” is their latest. Moribund Records is the new host of these northern extremists. Whether this means Azaghal will do more live performance is still unknown. But about things like this and more I present you guitar slut and band leader Nargath.

In Christian tradition Alfa and Omega stood for the beginning and the end. What does Omega mean for Azaghal?
The themes are centered on destruction and recreation, thus “omega” representing the beginning. Like in the CD booklet, Omega is on the first page and Alpha on the last one. Originally the album was supposed to a clear concept album, but the lyrical themes turned out a bit more varied than originally planned.

Why do Azaghal choose to sing in the Finnish language? It’s un-understandable for the rest of the world. I only know “Quetzalcoatl” is a god in the Aztec lore.
It was our vocalist’s choice originally, and I think it has turned to an integral part of our sound during the years. It’s also, for me as a lyricist, more challenging to write in Finnish than in English. But we’ve thought about doing a full album in English too, so time will tell what happens with it. 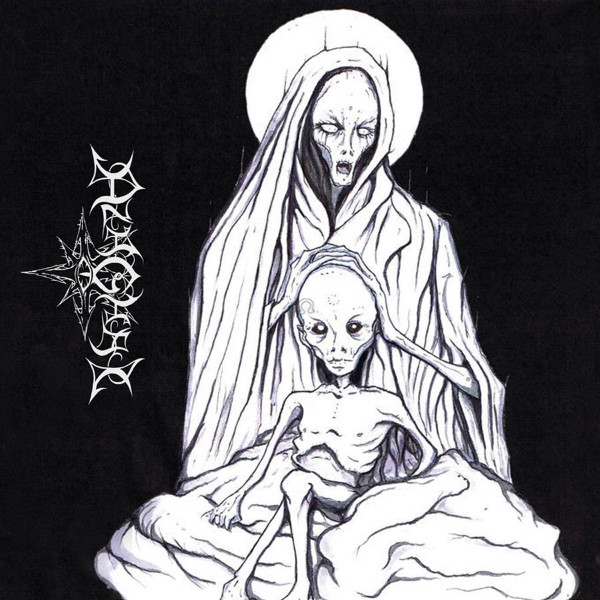 How does the scene and media react on “Omega”? And perhaps of more interest, are you satisfied yourself?
The media response has been excellent thus far. Yes, we are very satisfied with the album ourselves. Everything turned out the way we wanted, the songs and the production. I do not regret any Azaghal album we’ve done, but there has always been some minor things at least that I would liked to change done differently, but with “Omega” I am pretty much 100% satisfied with what we achieved.

Isn’t the sound too clean and too professional to be appreciated by the underground black metal fanatics?
I do not care in the least bit. The production is the way we wanted, and that’s all that matters. I still wouldn’t call it call it polish or commercial though, it’s still pretty raw I think.

During the last 10 years Azaghal released more than 10 mini albums or 7 inches. Why didn’t you only release full albums? I mean, there’s such a demand for split albums? Or why did the band release so much stuff in between?
Because we compose and record a lot of material all the time. For example, when we started the recordings for “Omega”, we had 10-12 tracks composed for it, and only ended up using 2 of them and some riffs from few other songs on the album, and we now have about 10 unused tracks, most recorded and just missing the vocals. I think they are good songs, but they didn’t fit to the atmosphere of the album, they are more in the vein “Luciferin Valo”, more mid tempo stuff. We’ll most likely to release at least some of them on split albums or 7” EP’s in the future.

Unfortunately I wasn’t up to date with Azaghal’s discography when reviewing “Omega”. Can you compare the new album with the 6 older albums? The info sheet tells that “Perkeleen Luoma” (2004) was the band’s rawest and most nihilistic album up to date.
“Omega” returns to the spirit of the older albums, “Nine Circles of Hell” (1998) and “Of Beasts and Vultures” (2000, I think?), being fast yet melodic black metal. After doing some experimenting with more primitive and even rocking material in between we decided to return to what I think we do best. But those more “experimental” albums we’re something we had to do in order to keep the music and composing interesting for ourselves.

Azaghal worked with many labels and you’ve recently signed with Moribund. What does Moribund got what the previous Avantgarde didn’t have?
Things didn’t really work that well with Avantgarde. I am not saying that they are a bad label, but they clearly weren’t the right label for Azaghal. Avantgarde’s approach is strictly business oriented (or at least so it seemed to me), while Moribund Cult has a real passion for black metal, and the support so far from them has been really excellent. Moribund has been interested in Azaghal for a long time, but after parting ways with Evil Horde, I was hesitant on signing to a non-European label, because there were severe communication problems with them. But the world has gotten so small in the last years with the internet, that it’s not a problem anymore.

Did it never bother you Azaghal remained underground? The sound I hear on “Omega” Azaghal can easily compete with Dark Funeral, Marduk and Gorgoroth. Or don’t you have any ambition whatsoever?
Your biggest and foremost ambition is to please ourselves with Azaghal. Of course it’s nice to get good feedback on your work too, but commercial success has never been our aim.

How important is black metal for you as a person, regarding your daily life, job, family,… Some say it’s a way of living, others claim it’s a form of making anti-a-lot propaganda.
It has been a way of life for about 15 years to me now, my views on certain things are perhaps not quite as extreme as they used to be when I was younger but the fire is still there.

Last time I interviewed Corpus Christii I asked main man N.H. why black metal bands are that afraid of promoting their darkness on stage. As one of the reasons he answered black metal bands cannot recreate the mysterious aspect they have on studio albums. Is this a reason why Azaghal never was that fond about playing live?
Yeah, that’s true. When playing live, we tend to concentrate more on the “rock n roll” aspect of things, and just try to be as aggressive and, dare I say, entertaining as possible.

Now tell me, all together, how many shows did Azaghal play? And how do you feel about playing live now? Perhaps there’s something in the pipeline?
Hmm we’ve played 5 or 6 gigs so far I think. Playing live is ok, it depends on how drunk I am how much I enjoy it, haha. We’ll play at Dunkelheit festival in late summer in Czech. There are also some plans for a full European tour with Horna, but nothing is confirmed as of yet.

Recently Secrets of the Moon toured Finland. How is the Finnish black metal scene doing? Is there an audience for black metal? I’ve always thought bigger cities like Helsinki, Turku or Oulu had enough dedicated persons to show up at a gig. If you say only 20 people show up at such a gig, it wouldn’t be a surprise. But on the contraire Finland is know for its metal loving inhabitants.
I sadly missed Secrets of the Moon, although I think their latest was a very good album. Overall I don’t see that much gigs, because I am too lazy to travel to other cities to see bands nowadays. But at least the amount of quality gigs in Finland has increased a lot during recent years, so I assume that there is an audience for this kind of music in Finland.

I don’t know if you catch up the international news, but Geert Wilders (a Dutch politician) just released an anti-Koran film. Over here in Western-Europe the Christian flame doesn’t burn anymore – But the Islam seems to grow every day. How’s the situation in Finland and what’s your reaction to this?
In Finland we have a state church, so Christianity still has a lot of effect and a say in almost all things, even more so than people seem to realize. It really makes no difference if you are Christian or not, it still affects your everyday life through politics. The Islam isn’t really a problem in Finland, not yet at least, but it indeed seems that in some years it will be big here too.

The regular website (http://blackterrormetal.cjb.net) isn’t up – There won’t be any apart from the My Space website?
The site works every once in a while, hah. And is hardly ever updated, because our webmaster is busy with other things at the moment. For more recent news etc. it’s better to check out our myspace (http://myspace.com/azaghalterrorcult) or last.fm page: (http://last.fm/Azaghal).

Thanks for the interview and keep on spreading the plague!
Thanks for your support & interest! War, whiskey and Decay!