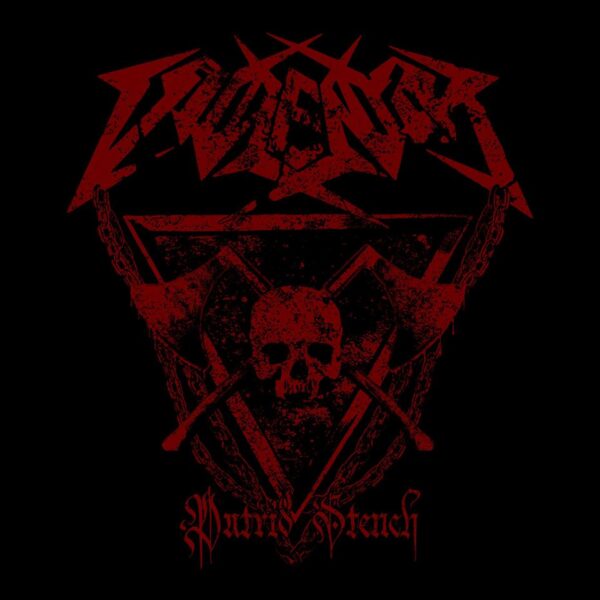 Celebrating 15 years of existence in the best way possible, with a new album of raw trashing madness. Italy`s Violentor are back with their 4th album called “Putrid Stench”, released by Infernö Records.

5 years had to been necessary to release the successor to Maniacs. Worth the wait? Hell yeah, If you like straight forward Thrash Metal with a punky attitude and some blackish flavour here and there. First I have to say that I really like the production on this one. It`s powerful while still raw and natural sounding, and it captures the essence of the bands songs. Straight forward, fist clenching metal with cool riffs, violent vocals, tasty fills, tempo changes and enough variation to keep it interesting. The record reminds me of the good old records or mixtures of records containing Slaughter, Slayer, Sepultura, Sabbat, S.O.D. or Motörhead elements with some old Mayhem or Bathory thrown in at occasion. The blasting stuff has a similar feeling to bands like Perversor or Vomitor which I enjoy really well.

Do you feel the stench? I do for sure. This is some putrid metal, in your face, on point. Fans of the band and the aforementioned ones should give it a smell, or ear. (DPF)