From the Abyss – Chaos Supremacy 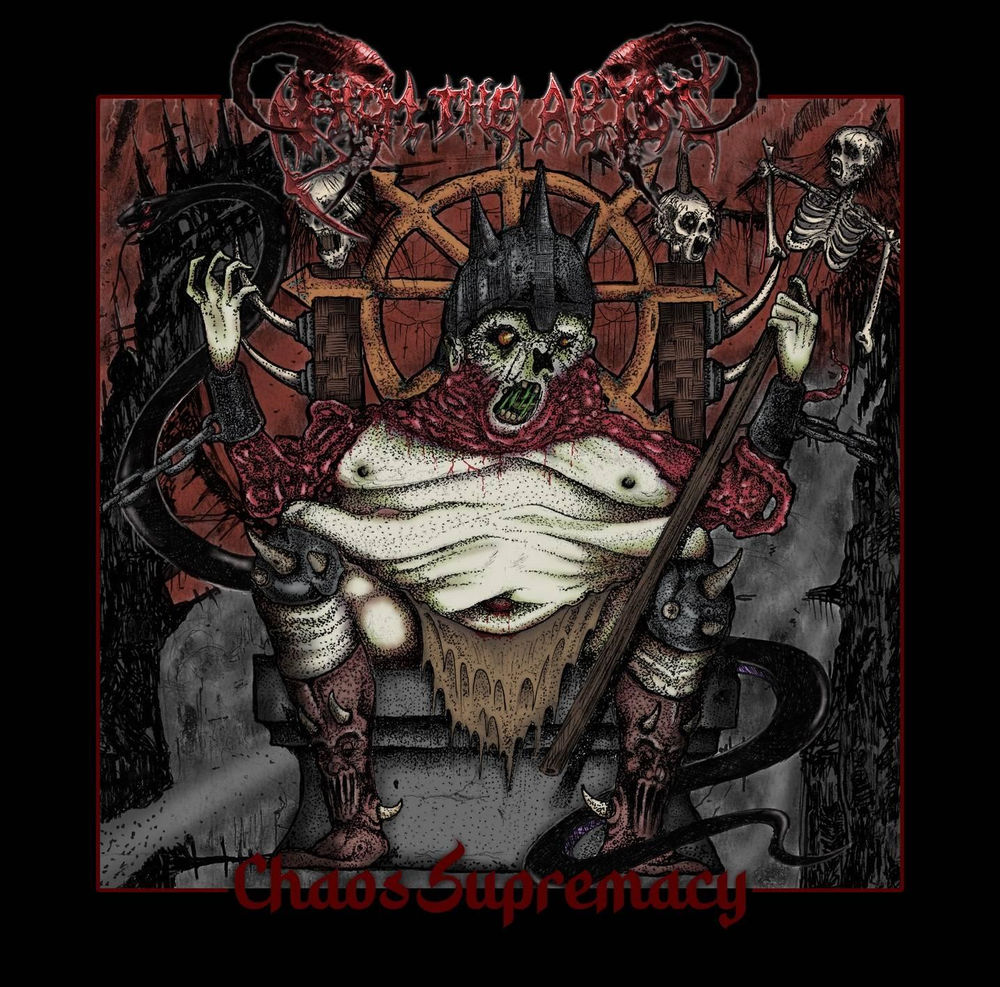 The third album created by this Death Metal trio from Cuba, From The Abyss, is without any doubt influenced by the American Death Metal scene.

Especially the mid-tempo and slower parts of both (late) Morbid Angel, along with the clean vocal spoken parts during “God of Emptiness”,  and Cannibal Corpse are getting their approval in Havana, with a wink towards mid-era Bloodbath. Not a surprise these guys have chosen “Mock The Cross” of the “The Fathomless Mastery” as cover as ending track.

“Chaos Supremacy” is a passable album but I don’t think it will reach the masses. (Ricardo)