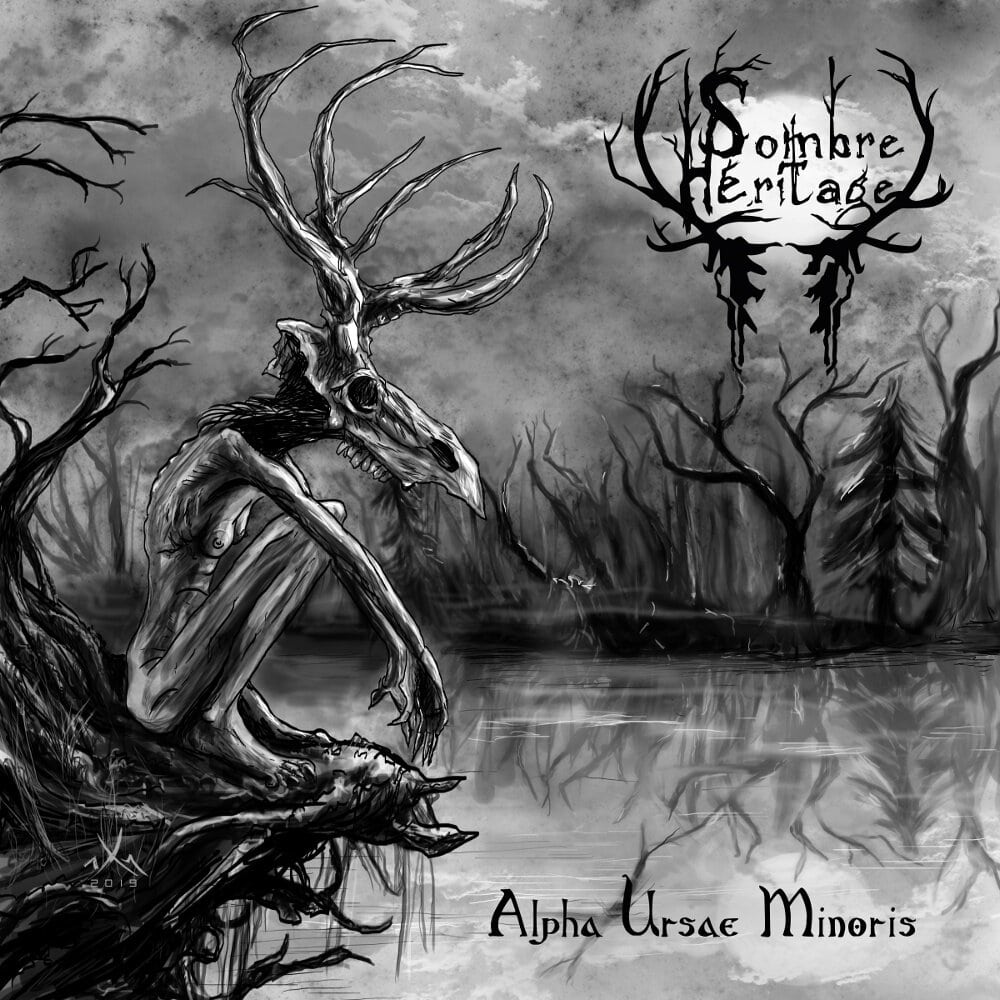 Black Metal has come a long way, as a musical genre. Evolution, devolution, retuning to primitive shapes and scents. Melody as part of its essence. Although I have always been a fan of that raw and stripped-down production, I kept looking for the melody that lives behind that wall of noise.

This is the modern Raw Black Metal scene, where one must dig until he uncovers that melody that makes it all worthwhile. But not all melodies have to be buried. And that is a description of the Canadian Black Metal scene.

How many bands can paint snowy landscapes like the Canadians? Not many. Bands like Monarque, Forteresse, Gris, Neige et Noirceur, and many others, represent that side of Canadian Black Metal that I truly appreciate. I did not mention plenty of bands, but my aim, now, is one of melody and dark atmospheres. Sombre Héritage took nothing from Blasphemy, for example, but does have a place within the more melodic and somber circle of Canadian Black Metal.

Black Metal from the 90s is the True expression of Black Metal… how would you react to such a strong opinion? I do not see it as controversial, correct? Most of the Black Metal fans will agree with my comment, yes? Maybe. I was never a big fan of Blasphemy, Conqueror, or Revenge. Although the World loves this side of the Canadian Black Metal scene, I still believe that the true essence of its Black Metal lives in those artists that captured the essence of the 90s, and added that melancholic, almost romantic, element.

Sombre Héritage has the strength of Black Metal, while holding a melancholic – and melodic – piece. (DanielP)