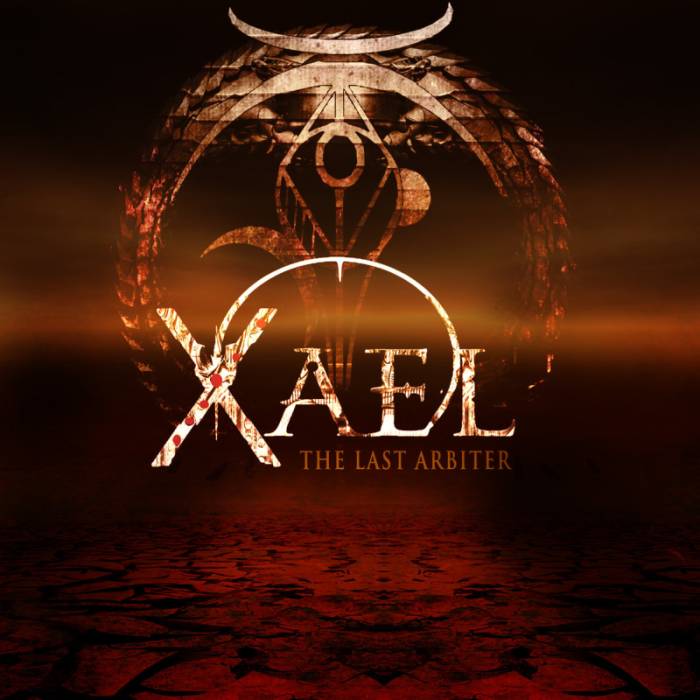 Symphonic Death Metal is not a common style and also not the easiest one to listen to. Too many ideas or maybe the Death Metal riffs don’t mix with the bombastic or theatrical arrangements that makes it symphonic. One way or another, it seems that Symphonic and Black Metal have a better connection. This doesn’t mean that Death Metal bands fail, as there are a acts like Fleshgod Apocalypse, The Monolith Deathcult or (old) Hollenthon who combined a (huge) hint of symphony in their music. Or Therion’s “Lepaca Kliffoth” or “Theli”? Still all are quite different.

Xael does have symphonic arrangements in their Death Metal. A lot. A bit sci-fi when you hear a couple of soundscapes even. It is like a combination of a Death Metal version of Dimmu Borgir with Morbid Angel and mixing it with the opening theme of the Transformers animated TV series after the first animated movie…you know, when Megatron turns into Galvatron and Optimus Prime is being replaced by Rodimus Prime. Yes, I’m that old, but it results into an album with lots of overwhelming variation, twist and pace changes which makes it unique as well as complex. An interesting yet not easy-listening cosmic journey. (Ricardo)