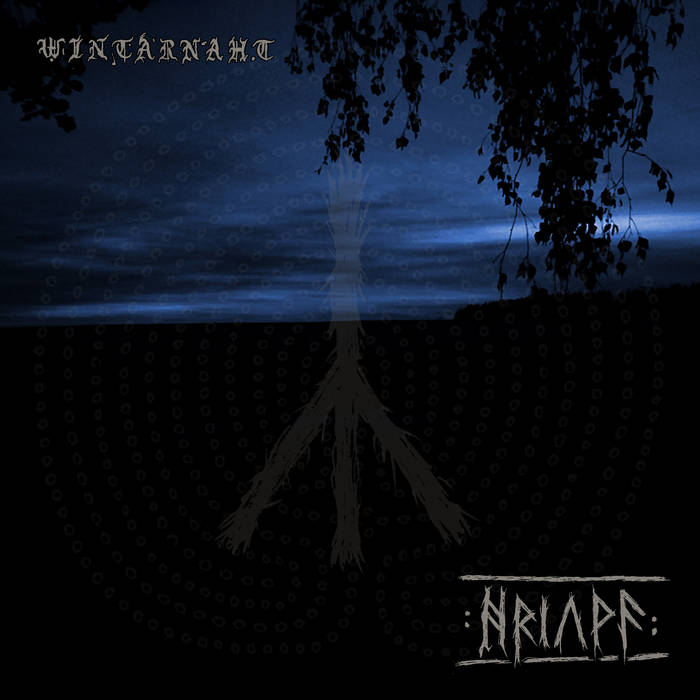 Archaic Black Metal, the term Grimwald uses for his solo project Wintarnaht, which can be described as Pagan Black Metal when using more common terms.

With melodic, sometimes folkish, song structures, subtle use of the synths as well as the mixture of raspy Black Metal screams and heroic chanting, all the elements are there to combine Paganism with Metal. And although the elements could be considered as standard in the style, Grimwald still has to use them properly. Fortunately he did on “Hriuwa” and created a 4th album that will attract those who like some diversity concerning vocals, melody and pace in their Black Metal. And for the linguistic enthusiasts, all is sung in the Old High German language which will result in titles as “þez Hraban Swarzi Trahanûn” and “þaz tuncel Grabahûfo”.

Pagan Black Metal, almost a lost art but there are still acts who are proudly holding the torch with the unholy flame burning. (Ricardo)