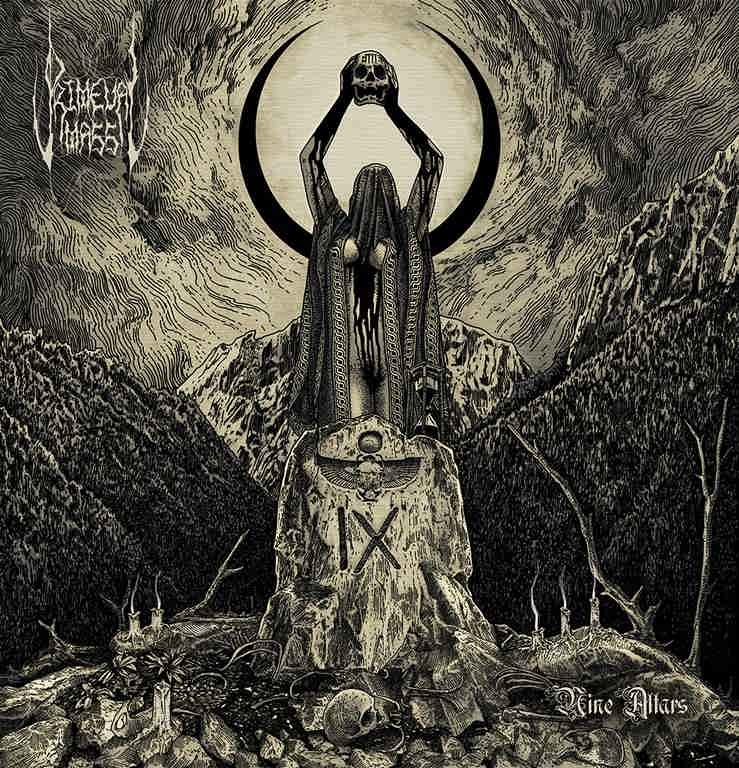 So what is this so called “Occult Metal” you may ask yourself, well…it is a mixture of First and Second Wave Black Metal, 80s Thrash and a pinch of NWOBHM leads and solos. It is like Absu got together with old Destruction to work out some Maidenesque ideas and mix them up with some technical Thrash Voivod and Coroner wise. And boy, I always love that typical 80s Extreme Metal drum roll sound, like old Sepultura and Necrodeath.

“Nine Altars” is the result of quite some diverse musicianship and mixing up all kind of styles, which has definitely got its moments but sometimes it is also drifting away from me. (Ricardo)