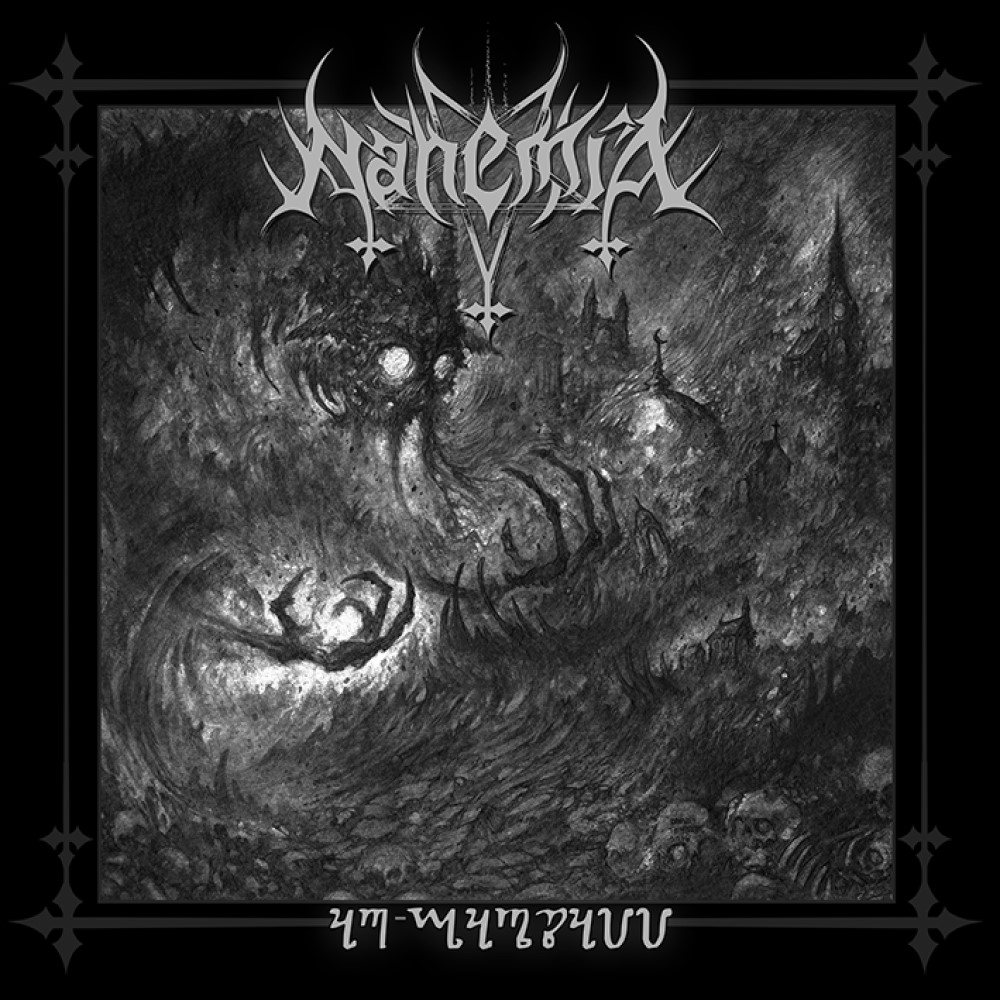 NahemiA was founded in 2013 in Poland by drummer Bil, and hit its stride in 2015 with a partnership with the multi-talented Giulian (also of Italian epic Black Metal band Scuorn). Following the limited release of two singles and one three-track demo, NahemiA recruited Rimmon on vocals and Abdiel on bass during the course of 2016. The band later relocated to the UK.

“Ar-Caosaji” is their debut album I am going to talk about in this review.

The record starts in a more drone/ambient eerie intro with entrancing chants and sub drones to gain a dark obscure atmosphere before the Black Metal hammer strikes! The tracks have a good dose of ferocious blasting sections and melodic catchy, very headbangable parts who will bring frost to your ears! (“Nightfall of Blackstorm”). The band is not afraid to give you some breath with clean guitars here and there, like the track “Misanthropic Division” which shows another facet of the band.

Similarities to bands like Marduk, Dark Funeral, Summon can be found as well as comparisons to Gorgoroth or Tsjuder for example. A very versatile record each Black Metal fan should give a listen to. (DPF)