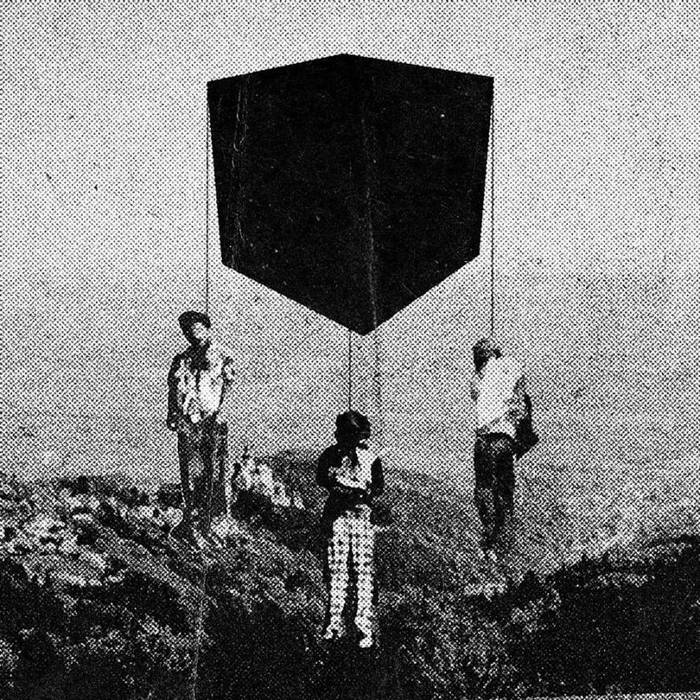 After a self-titled and self-released demo-tape earlier this year and another (digitally released) demo-track, Mina, the lonesome figure behind Xegren, felt it was time for a full-length album. She needed only about half a year to get the songs together to release this album in the form of ‘Everything Dies’, on which she continues the theme of the earlier songs and dives further into deep misery and pure hardship.

A fairly long intro leads you to the first track of the album and that sets the tone right away. The demo-track released between the self-titled demo and this album, ‘Risen From The Depths Of Suicide’ gave Xegren a little more standard Black Metal sound because of the more prominent sounding drums. This album takes Mina back to the first recordings with its primitive, howling, cavernous and extremely low-fi sound – impenetrable to say the least. But it still works, it evokes a feeling of hatred, despair and utter loneliness. Mina’s vocals are almost hidden in the dense production, but a closer look at the lyrics show that they fit perfectly to the sound – or, more likely, it is the other way around. I commented on the demo that it was not for the faint-hearted, this 45-minute clocking first full-length offering is no difference to that. Mina is still very much capable to make your stomach turn and drown you in never-ending gloom.

Though Xegren never sounds like an act that is looking for musical diversity or avant-garde adventures, musical resemblances are not that easy to draw, but I guess old Xasthur and Leviathan comes closest – if not musically, then at least in the field of ​summoned atmosphere and the overall feel of discomfort. (FelixS)