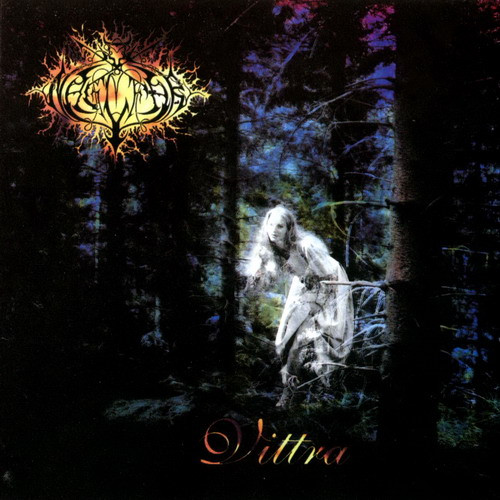 During the mid 1990s, the melodic death metal wave from Sweden was on it’s peak. Naglfar’s debut album “Vittra” was another excellent piece of melodic death/black metal and the band gained many positive reviews as well as fans. In 1998 Nalgfar continued their onslaught with their 2nd opus called “Diabolical”. And it appears that their 3rd album is currently being recorded. I’m very curious about that one! But until the release of that album, we can quench our thirst with this re-release of “Vittra”. Regain Records added a version of “12th rising” (also on “Diabolical”) and two covers: “The evil that men do” and “Pleasure to kill”. So for all you kids out there who either didn’t buy the CD back then or were unable to find it during recent years, here’s your chance. Get it, play it, and learn it by heart.