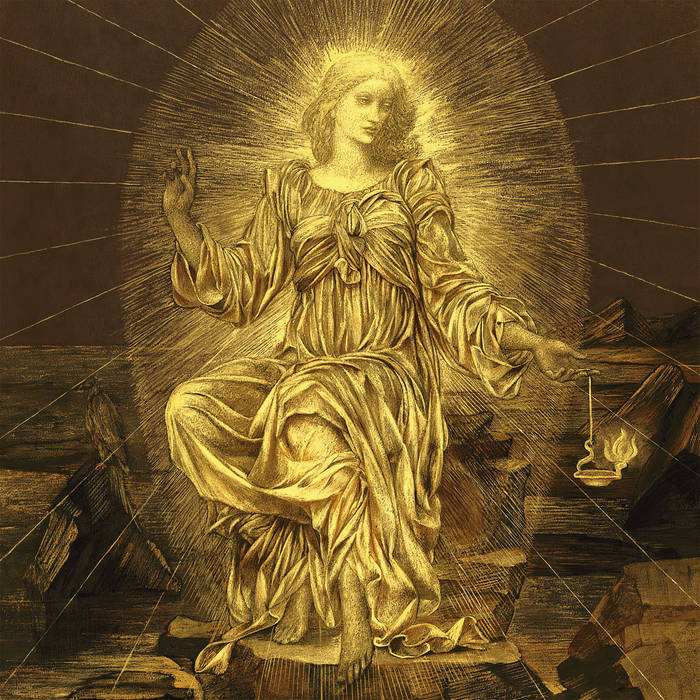 I’m a big fan of Finnish Death/Doom band Kuolemanlaakso. (And one of my life’s greatest achievements is to be able to spell their name without looking it up) Their ‘2014 album ‘Tulijoutsen’ is a particular favourite of mine, with it’s Gothic melodies and sweeping atmospherics. So I’m very pleased to see the Finns return after a six year gap in releases with the far more direct sounding and crushing tones of ‘Kuusumu’, released via fellow Finnish label Svart Records on CD and LP.

That being said, the opening to ‘Pimeys laski’ is extremely sombre and melodic, but once the slow, visceral guitar leads kick in the true darkness and savagery of this far more aggressive Kuolemanlaakso begins to rear it’s head. I especially like the dual vocal styles, something a kin to Candlemass meets Darktrhone but with a far more melancholy Finnish feel to them.

‘Kuusumu’ is an album that carries at its heart everything that makes Kuolemanlaakso so entertaining and so chilling, but the band have really added an iron streak into their sound this time around with a nod to a few more influences along the way. So you will find a plethora of moving, soaring melodies from subtle synth play and thought provoking guitar leads, as well as harsher, colder riff-age interspersed throughout the album. As well as all of that good stuff you have the rumble of powerful drumming which keeps the pace slow and methodical. There is even a nod to horror synth during ‘Surusta meri suolainen’ so kudos for that little gem!

If I’m being brutally honest, whilst this is a good album it doesn’t quite reach the heights of ‘Tulijoutsen’ for me, but then I love that album so it’s a hard one to knock off of it’s pedestal. That put aside, this is another strong, gripping album from those mournful Finns. (Luke Hayhurst)