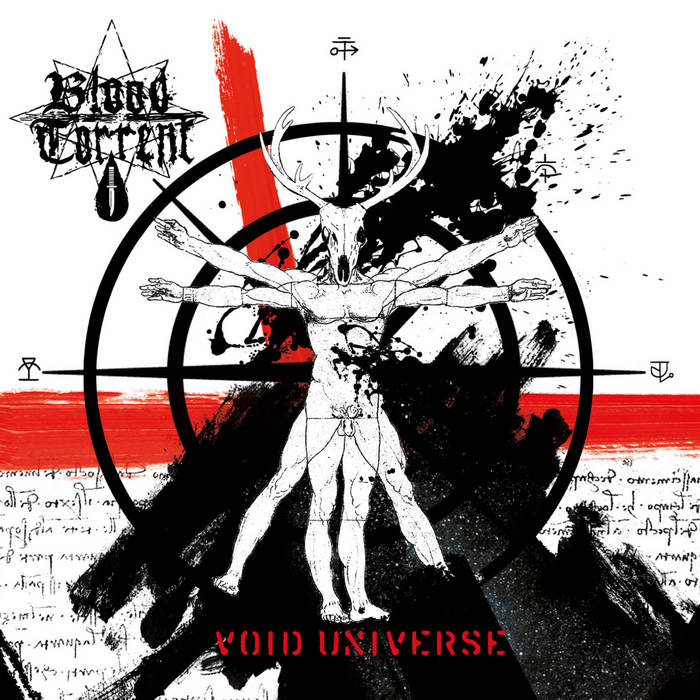 German Black Metal band Blood Torrent have returned, ten years on from their debut album ‘Torrent of Hatred’. That album was a self-released affair, but this time around their new album ‘Void Universe’ has been given a CD release via fellow German label Trollzorn, a label I have a great deal of respect for due to their high quality output and impressive roster.

With that being said, ‘Void Universe’ does very little for me. Blood Torrent are a band who don’t lack for talent but this album just doesn’t click with me. Maybe its the fact that whilst the band have what should be a punishing sound, it seems to lack a little oomph. There are moments of flowing groove laden riffs that come across quite well, and the vocal work is suitably in your face and confident. And yet I can’t shake the feeling that this album is lacking in something, like it is neither one thing nor the other. I don’t even have an issue with the bands songcraft, as they do their best to keep things varied and flowing. But my over riding issue with ‘Void Universe’ seems to be half-heartedness. All of the key components are there, it just doesn’t seem to raise my pulse at all.