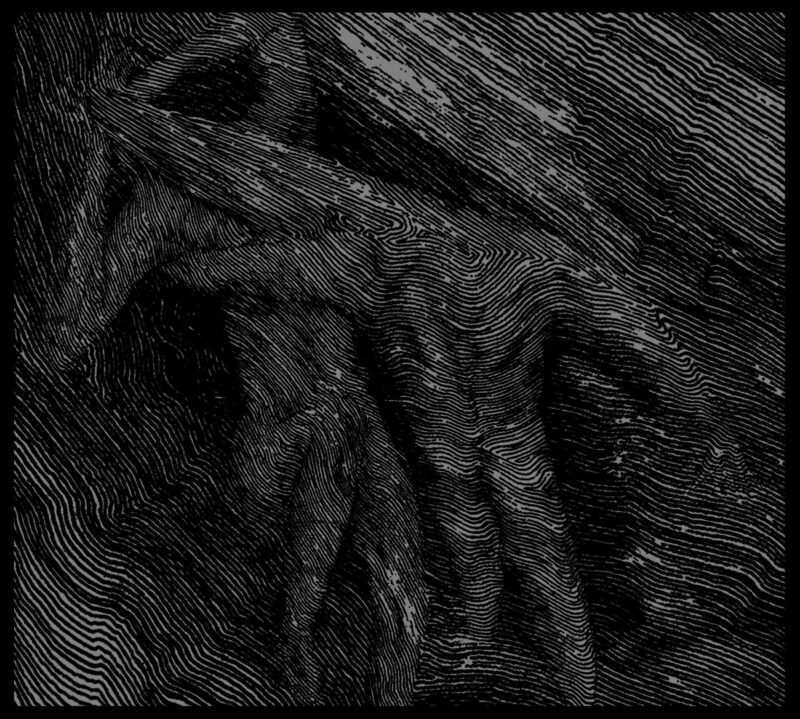 Some South American Black Metal again, this one from an individual called N who once started Selbst in Venezuela but resided in Chile. After a demo in 2011, two splits (one being a 3-way with Aversio Humanitatis and Nihil, the other with Holbach) and an EP, Selbst released a self-titled album in 2017 by Sun & Moon Records. This album is a remastered compilation of the demo and split tracks and was made possible with several ex-band and guest members during that time.

Although having the elements of traditional Black Metal, it has a quite progressive, melodic yet dark approach. Imagine the slower interludes of acts like Mgla and Deathspell Omega combined within one song with the faster melodic riffs of Dissection and Dawn. This combination can only be heard within the 2 first tracks of the demo, after that the sound evolves more into Deathspell Omega with the dissonance and slower interludes within the songs. When listening to this album, I would recommend to listen to the 2 demo tracks as Selbst is balancing between those 2 worlds and manages to pull it off. (Ricardo)