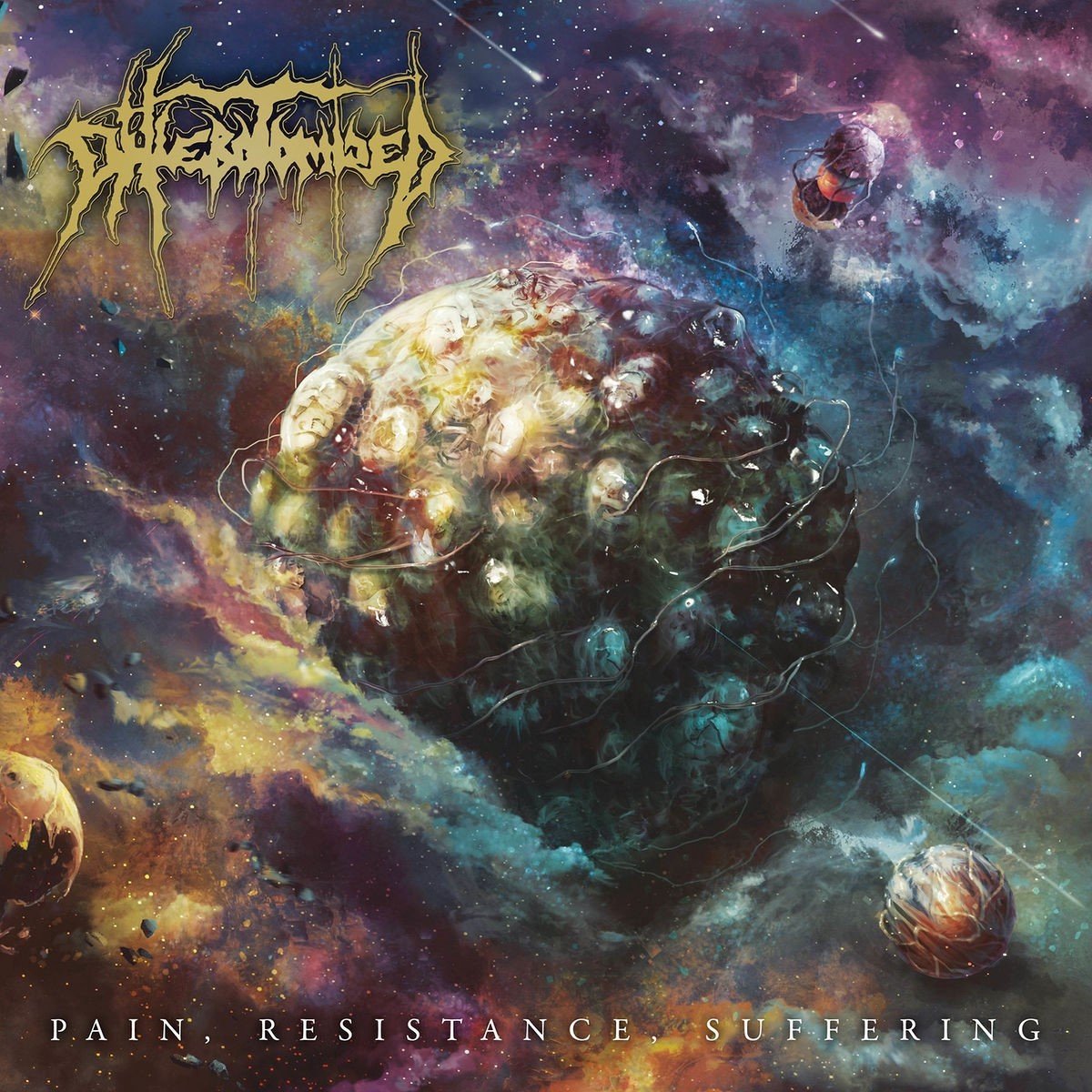 Being one of the bands that helped shape the Dutch underground metal scene, many eyes were on Phlebotomized after it was announced in 2013 that they would return. The question was mainly, were they coming back with the old Doom/Death Metal sound, or will they continue on an experimental and progressive course, as heard on the last records before the band called it quits in 1997. In the first few years of their reunion, they released two compilations with mostly the oldest work, but then, in 2018, the newly restored Phlebotomized released its first new album in over twenty years.

On the release of the comeback album, if you want to call it that, it turns out that only guitarist Tom Palms remains from the original line-up. Although initially some other members from the first hour were involved in the revival, Palms has now gathered all new people around him. For some fans, this was already an initial disappointment to cope with. The album itself, ‘Deformation Of Humanity’, not only bore plain hideous artwork, it was not musically what many had expected (or hoped) it to be. While it was not as progressive and Pink Floydian or Pan.Thy.Monium-influenced psychedelia as ‘Skycontact’ (1997), it was also miles away from the best work of the band’s early years. To me at least it came as a largely forgettable and disappointing record.

But, it was only their first offering since reforming, so let’s not write them off right away. The successor of ‘Deformation Of Humanity’ comes in the form of a 25-minute EP that had its release through the Hammerheart Records-affiliated Petrichor label. First thing that strikes is the great cosmic artwork, which is an unmistakable step up from its predecessor. But it also creates the expectation that the musical material on offer might be closer to the bands more progressive side, though less cosmic, the later artwork had similar appeal.

Now let’s start with the conclusion, ‘Pain, Resistance, Suffering’ is a much better piece of work than the preceding album. Not only is it more balanced, adding elements from both the bands’ early roots and its later progressive stage, but the pieces seem to simply fit better. We’ll get served with impressive (and progressive) lead guitar work and the heavy riffs are actually heavy, making it a true metal album. The atmosphere is not at all equal to the bands’ classic early recordings, as they used to have a more stripped down sound that evoked that early Doom/Death Metal vibe, instead todays incarnation of Phlebotomized only rarely finds itself in Doom territories. But when they do, it sounds much better than on ‘Deformation Of Humanity’, a good example is the start of ‘Beheaded Identity’. But by using three guitarists and a thick layer of (background) keyboards they don’t leave much space for the doomy atmosphere to shine through. That is one my main concerns with this EP, I can’t really shake off the loss of that truly mesmerizing atmosphere of their oldest recordings, perhaps partly due to the absence of the violin. The other thing is that vocally, there really has been taken a step backwards from the guttural vocals of yesteryear. Although they use a lot of different vocals now and that certainly adds to the all-pervasive dynamics, the grunts are simply of substandard level.

Wrapping this thing up, ‘Pain, Resistance, Suffering’ is a decent yet not flawless EP of which I personally think must have been the bands’ first release since their reformation. It knows to strike a balance between the various musical sides of the band and while at it, it proves to be a significant step up from its predecessor. Yet still not quite as good as any of their 1990-1997 records.