Godsend – As The Shadows Fall [Re-Release] 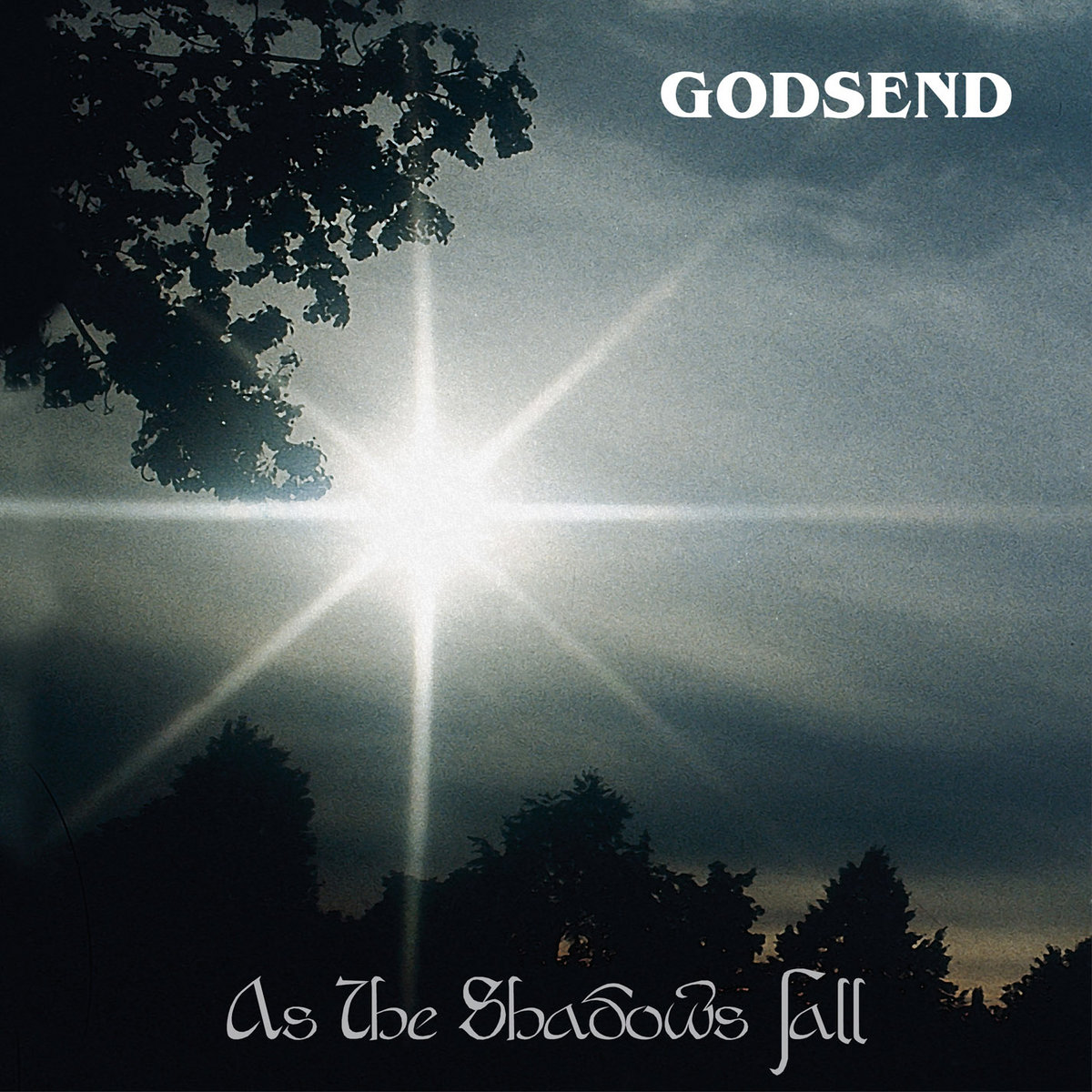 Though officially formed in Norway, Godsend is definitely best known to feature multi-instrumentalist and jack of all trades Dan Swanö. The band released demo tapes before getting into the studio to record their debut album. That resulted in ‘As The Shadows Fall’, which was originally released in 1993 through the fantastic and ever versatile Holy Records label from France. Though it never got a widespread recognition, it was kept as a cherished, little, secret gem amongst Doom Metal connoisseurs.

Though I always felt the album held some good moments, it was generally not of the memorable quality. But then again, I don’t think I have heard the album for at least about 15 years. So, a revisit was definitely necessary to freshen up my memory. But even though it’s been a while since I turned 18, my memory hasn’t failed me on this one. ‘As Shadows Fall’ is at best a fickle album that indeed has some nice moments, but is generally plagued by the cringe-worthy vocals of Dan Swanö. Musically it is not all that bad, the majority of the music on offer is traditional Doom Metal that has some similarities to Trouble but some of their demo’s slow and dragging Doom/Death nature is still seeping through. That results in a rather schizophrenic record, that seems to go in all directions, it was clearly a bunch of musicians that had so many creative and progressive ideas and influences that it was simply impossible to get that all into one cohesive record. Sometimes it seems to work pretty well, but a song like ‘Walking On The Roads Of The Unbeheld’ is downright horrible, I could hardly restrain myself from tearing my ears off.

If you chose to pick up the CD version you’ll be served with a second disc that features the 3-track ‘Demo 92’ tape. And, frankly, these three tracks are simply the best the band ever did and maybe therefore worth getting this particular release. Two out of three tracks found their way to the debut album, but are featured here in a more primitive and Doom/Death fashion. Not quite different from what Anathema was doing around that same time. Slow, mournful and at least it has no such tenebrously bad clean vocals.

I hadn’t heard the album for quite some years, but for this review I spun it a few time again, and to be honest, I don’t think I will be revisiting it again for at least another 15 years. I do respect Dan Swanö and recognize the importance of his work for the development of the metal genre as a whole, but this was just a gruelling ride.