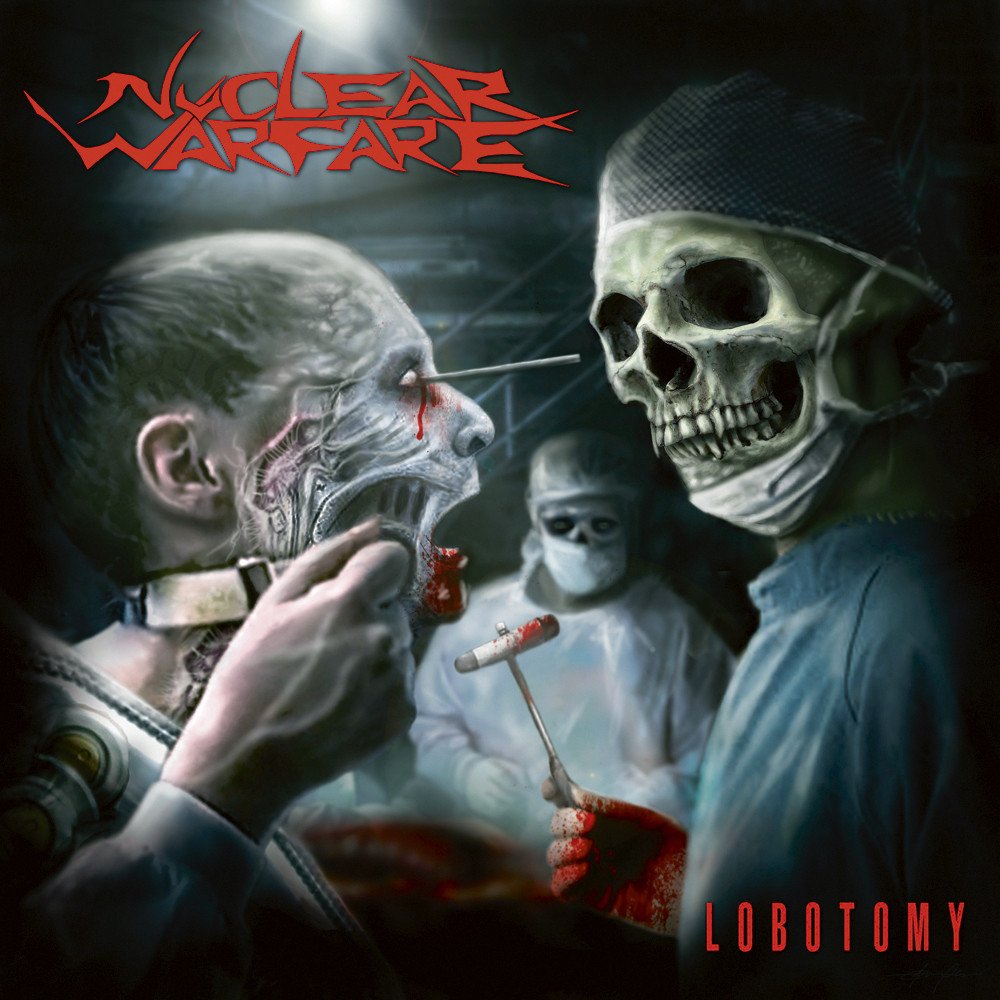 Thrash Metal is a genre that can ofttimes be described as “a boring genre that has done it all.”  This reviewer has heard much in the past whenever newer Thrash Metal bands are mentioned along the lines of them being nothing more than “tribute bands.”  While that poin t of view is understandable, I feel that it really undermines the effort and talent that many of these bands put forth into their music.  Yes, everything is derivative as just about everything in Thrash Metal has been done that can be done.  A good counter argument, though is that if Thrash Metal were not so much damn fun, then so many newer bands would not still be going.  First, I consider anything to be “newer” if an album was released after the mid 90s, after the demise of said genre was well established through pretty much the entire world.

However, one country seemed to hold onto Old School Thrash Metal more than just about any other: Germany.  With bands such as the Teutonic four alongside stellar acts like Deathrow, Protector, and Paradox to name a few, it should be no surprise that some newer bands would emerge.  While many bands would arise in the early 2000s, some would undoubtedly stick around, thus effectively proving that they were not in it for the temporary glory, but because they legitimately wanted to shred like the wonderful bands of old.  For those searching for more Teutonic Thrash, Nuclear Warfare should be added to the hunt.

While there is nothing bad at all, there really is not anything new.  If you are searching for that perfect Thrash album from the heavens, this is most likely not it.  However, this is still a decent effort and should be heard for any avid fans of Thrash Metal.  With six full length releases and two EPs under their belt, it is nice to see this trio going strong.  This album should fall in the same genre as Kreator and Protector’s newer albums.  While, not as dynamic as those bands mentioned, there are enough time changes and talent from everyone involved to keep this release interesting.

The vocal style of hardworking bassist Florian Bernhart are most certainly in the vein of Mille Petroza’s.  The opening title track has some crossover love etched into it’s seems with some honest thrashing.  It’s ferocious enough to keep any Thrasher listening, but do not expect this one to grab you by the throat and throw you around.  However, the opening song does well to throw you into the rest of the album.  Other notable songs include humorously memorable “Death by Zucchini” which has a video that should be seen and seriously shreds about halfway through.  In my opinion, this album is worth listening all the way through as the best was definitely saved for last with their song “Ages of Blood,” as this song is definitely a shout out to those old German bands we know and love.  This song hit my spot to ensure that I will go through their back catalog and seek out which ever album is released next.  Again, you are looking for something musically new and divergent, then avoid this at all costs.  However, if you just want to Thrash and have enjoy your life through still turbulent times, this release should get your rocks off.  (Old Man Stares)