Leviathan – The First Sublevel of Suicide 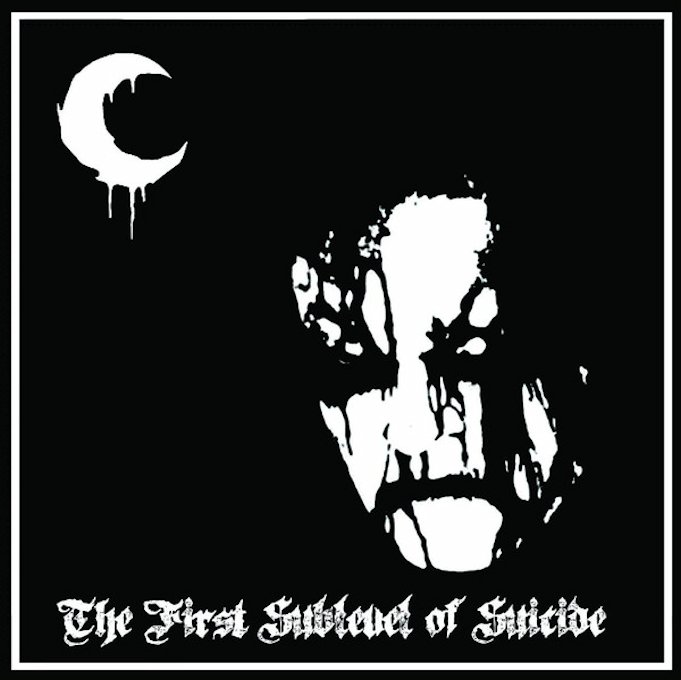 “The First Sublevel of Suicide” came out with a thunderous roar of despair in late 2017, it includes different songs Wrest had written and recorded before his infamous debut release, “The Tenth Sublevel of Suicide”, came to light. Anyone who knows Leviathan knows Wrest is a master of shaping soundscapes and creating a nihilistic sound. “First Sublevels..” is no different. All 5 songs are brilliant examples of furious yet nihilistic Black Metal. Thunderous drums, hypnotic guitars and torturous wails and creams part of every one of them. Though for me there is one song that sticks out, “Mine Molten Armor”, with 9:24 minutes the longest song on this album. Bring such a fury, such despair. The first time I heard it I got goose bumps. There is something about how Wrest lets these cutting guitars and pounding drums collide, combined with his long, torturous screams it makes the perfect album for fans of dissonant Black Metal. All in all “The First Sublevel of Suicide” is a brilliant compilation of demos, a must for fans of Leviathan, or fans of raw, dissonant Black Metal in general. (Svart)