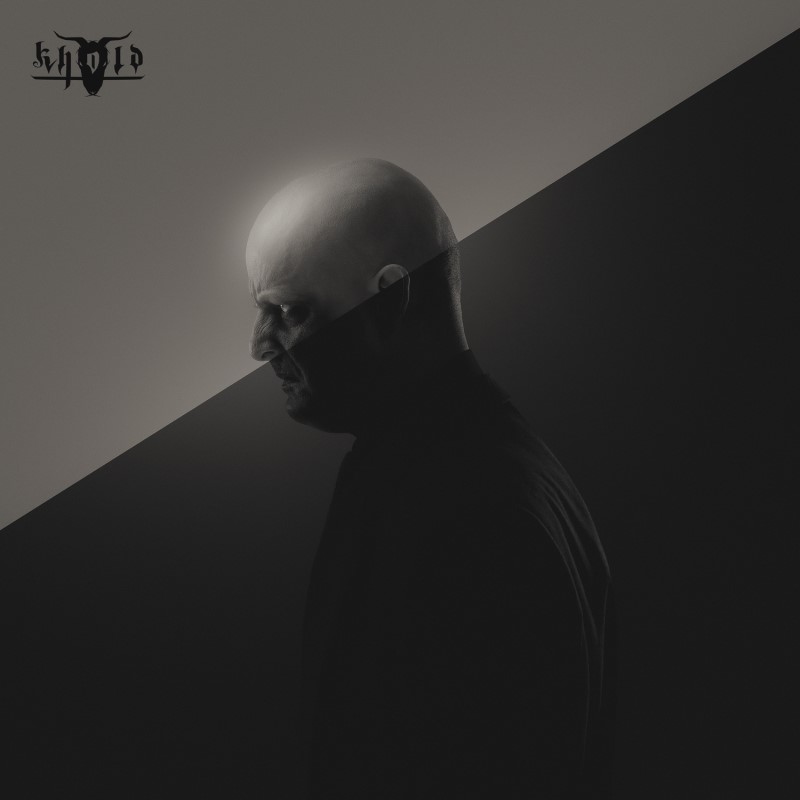 It is strange how some things get into a certain position or context without a logical reason or string of events. Like these Norwegian Black Metallers Khold, they are still being regarded as ‘that band that came after Tulus’. While Tulus and Khold released almost an equal amount of records and, after Tulus’ resurrection in 2006, both bands are active simultaneously. Nah, well, active… This is actually Khold’s first new album since 2014’s ‘Til Endes’ (Peaceville Records). Maybe not quite the most active bands around, but at least we now have a new record, this time released by Soulseller Records.

Khold has, since its inception around the 00’s, followed a rather clearly marked musical path. Something that they have envisioned from the start and perfected along the way over their two decades of existence. Of course, that said path came with ups and downs, albums that worked better or not so good (at all). I think it might be exemplary that I had to look back to see what the ‘up’-albums were again, but I could easily remember that ‘Mørke Gravers Kammer’ (2004, Candlelight Records) was an album that wasn’t received that well at the time.

On this ‘Svartsyn’, not too much has changed and the trademark Khold-sound is still very much present, even after eight years of silence. It is still mostly mid-paced in tempo, or maybe even slow for Black Metal standards and also still has the rather down-tuned guitars, the extremely simplistic drums and the raspy vocals. It is free from experimentation or complex song structures. In fact, it is rather one-dimensional and non-dynamical, like later Satyricon (but less intriguing). So, basically, all necessary ingredients are there and make it a very recognizable Khold-record. Yet, it also means that it tends to all sound a bit alike, not a snoozefest as such, but the rare moments where they hit the gas pedal, like on ‘Manngard’ for instance, are much welcome respites.

When the band presented their first two records, ‘Masterpiss Of Pain’ (2001, Moonfog) and ‘Phantom’ (2002, Moonfog), the musical environment was different. Around the turn of the millennium, a lot of (Norwegian) Black Metal bands started to drift away from their formative roots and got into new musical territories. Bands like Mayhem or Satyricon had stripped down their Black Metal sound into something more industrial and minimalistic, even with rocky structures. In the light of that background, these first Khold-records worked pretty good. But now we’re twenty years ahead and things have changed, most nowadays Black Metal is either really sophisticated, utterly raw or hugely complex (or all at the same time), so the question is, how well does Khold fits in the current Black Metal scene, if they actually ever fully did.

Khold has never been the most popular band and I am afraid ‘Svartsyn’ will not change this public opinion. But, apart from this discussion, ‘Svartsyn’ is a pretty good record, especially within Khold’s discography and worth checking out if you liked their previous efforts or don’t mind or just like listening to non-adventurous and rather basic rocking Black Metal. (FelixS)