Blood Of The Wolf – IV: The Declaration Of War Eternal 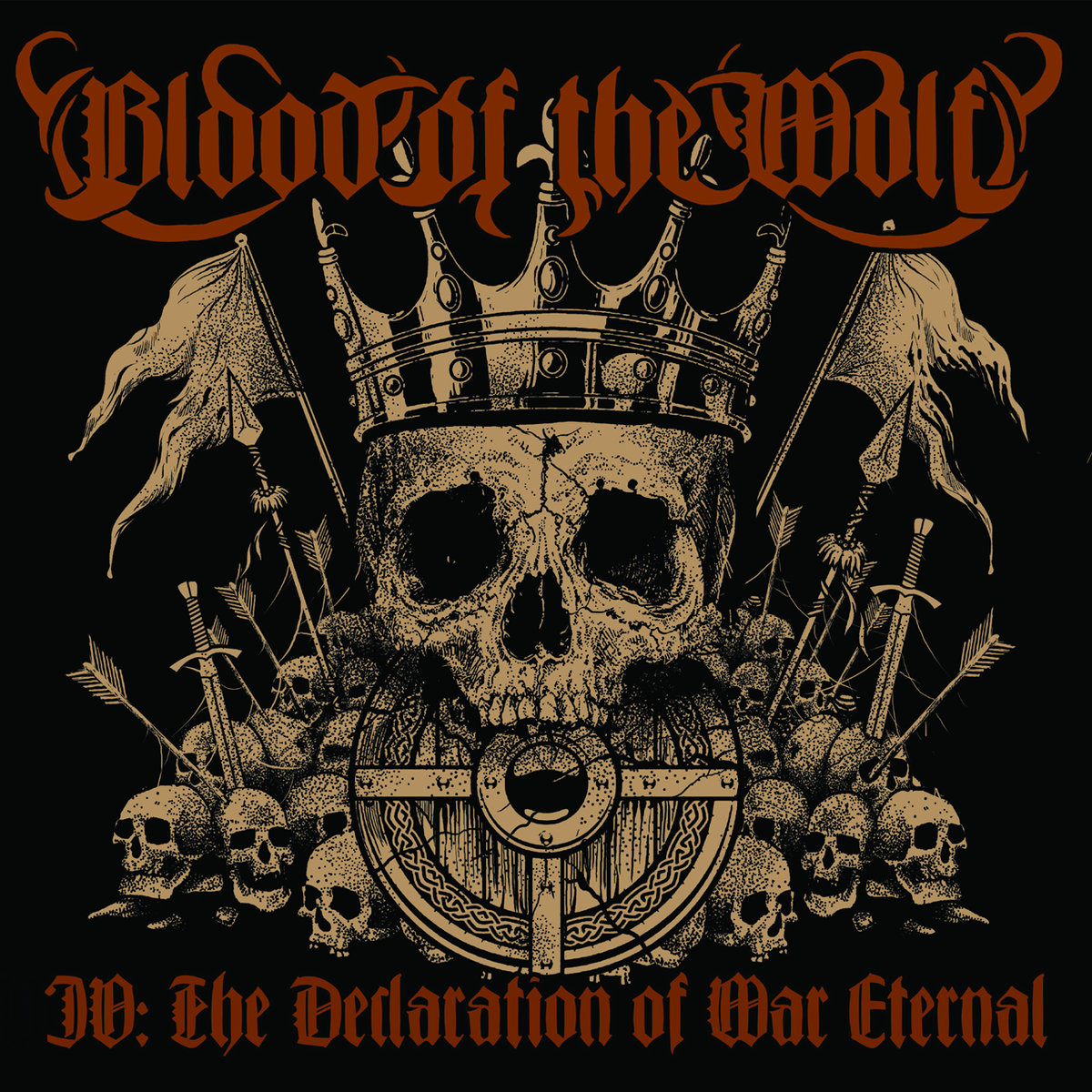 The title of ‘IV: The Declaration Of War Eternal’ implies that there were (at least) three chapter preceding this latest album by American Death Metallers Blood Of The Wolf. And while I am no mathematician, this actually turns out to be the case. But don’t be concerned if this band is only now coming to your attention; that was the case with me too. A quick dip into Blood Of The Wolf’s discography taught me that they are quite stylistically consistent and this album gives you a good look at what the band has to offer.

Without having to spend a lot of words on this new album, I can safely say that the band has filled this record with 40 minutes of solid, fairly modern Death Metal. Solid Death Metal, well played and with a decent punch in the production. This could appeal to fans of Vomitory, Vader, Malevolent Creation, Hate Eternal, Krisiun and Vital Remains. Not the least string of bands to be compared with. But, it is also fair to say that Blood Of The Wolf never even comes close to the level of either of those bands, it simply never gets into dynamite-levels of greatness. The album is a nice one to play in the background while doing something else, it never bothers and to a certain extent it entertains, but it is largely forgettable and I am afraid I will not be playing it again after having finished this review.

Blood Of The Wolf