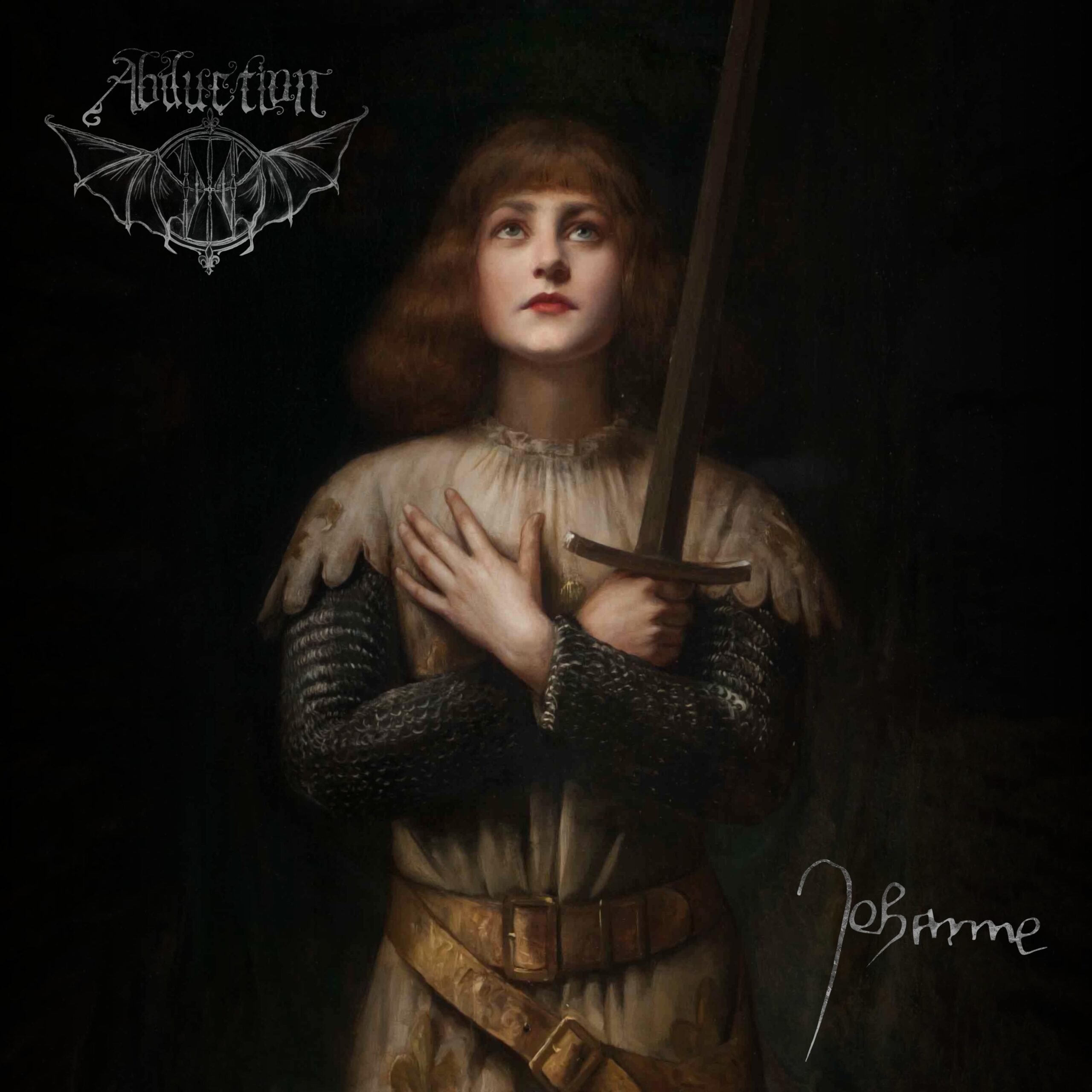 Three things baffle me about this album. Firstly, how a band as truly awful as this has made it to a third album and secondly, how they persuaded a record label, in this case Finisterian Dead End’, to release said album on all three physical formats. Lastly, how a band who claim to play Progressive Black/Death Metal can have zero Death Metal in their sound. As already mentioned, ‘Jehanne’ is French band Abduction’s third studio full length and I’d have thought that this far into your musical journey you would have managed to banish some of the glaring inconsistencies and straight up errors from your work. Abduction use a clean/growled vocal dual approach and the growled vocals are both powerful and effective. The cleaner vocals however are grating and just badly sung. Opening track ‘Aux loges les dames’ wallows in terrible production which renders the guitars almost inaudible and the bass none-existent! They have a weak/thin sound in general and at times you’d be forgiven for making the mistake that this song is purely vocals and blast-beats. What makes this even more unfathomable is that the next track has sorted out the production problems and the guitar leads are far stronger. Even here though there is a problem. By all that is squalid and unholy is this generic. Throwing a few half-arsed atmospheric interludes into the mix does nothing to hide the lack of thought that has been put into this bands sound. Another odd little quirk, this album is raw. Not in terms of the sound per-se, I’m not talking about lo-fi raw Black Metal. It’s just… green, like thirteen year olds start up band. There is an unflattering naivety to this band that beggars belief. By the end I truly hated the man performing the clean vocals, and it’s almost as if half way through the album the band realised it was boring generic drivel and tried to inject way too many ideas, all at the same time, leading to a jumbled mess. If I never hear this band again it will be too soon. The only thing that has been abducted here is the bands talent for song-writing. (Luke Hayhurst)