Hiss from the Moat – The Harrier 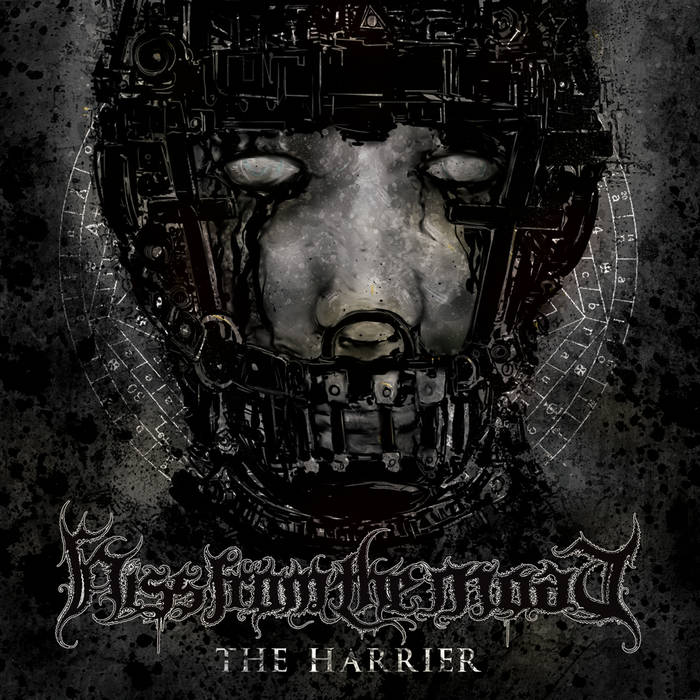 “The Harrier” is the second album from the Italian Blackened Death Metal band Hiss From The Moat.  Their first album “Misanthropy” was released in 2013 and after listening to the first tracks it is clear that Hiss From The Moat haven´t been idle in the time between the albums.

The tracks are full of blackened hatred and deathly destruction. I would say that the Black Metal influences have quite the upper hand in the song writing, especially when it comes to the acoustic guitar interlude. The music is fast and aggressive and creates a dark and macabre atmosphere. The Death Metal side never lets the brutality drift too far away. With its dark melodies it enhanced the songs with more atmospherically moments.

All songs have a duration under 5 minutes thereby they don´t get boring. I can totally recommend this album to every fan of Black/Death metal bands. (HaCeBo)

Hiss from the Moat