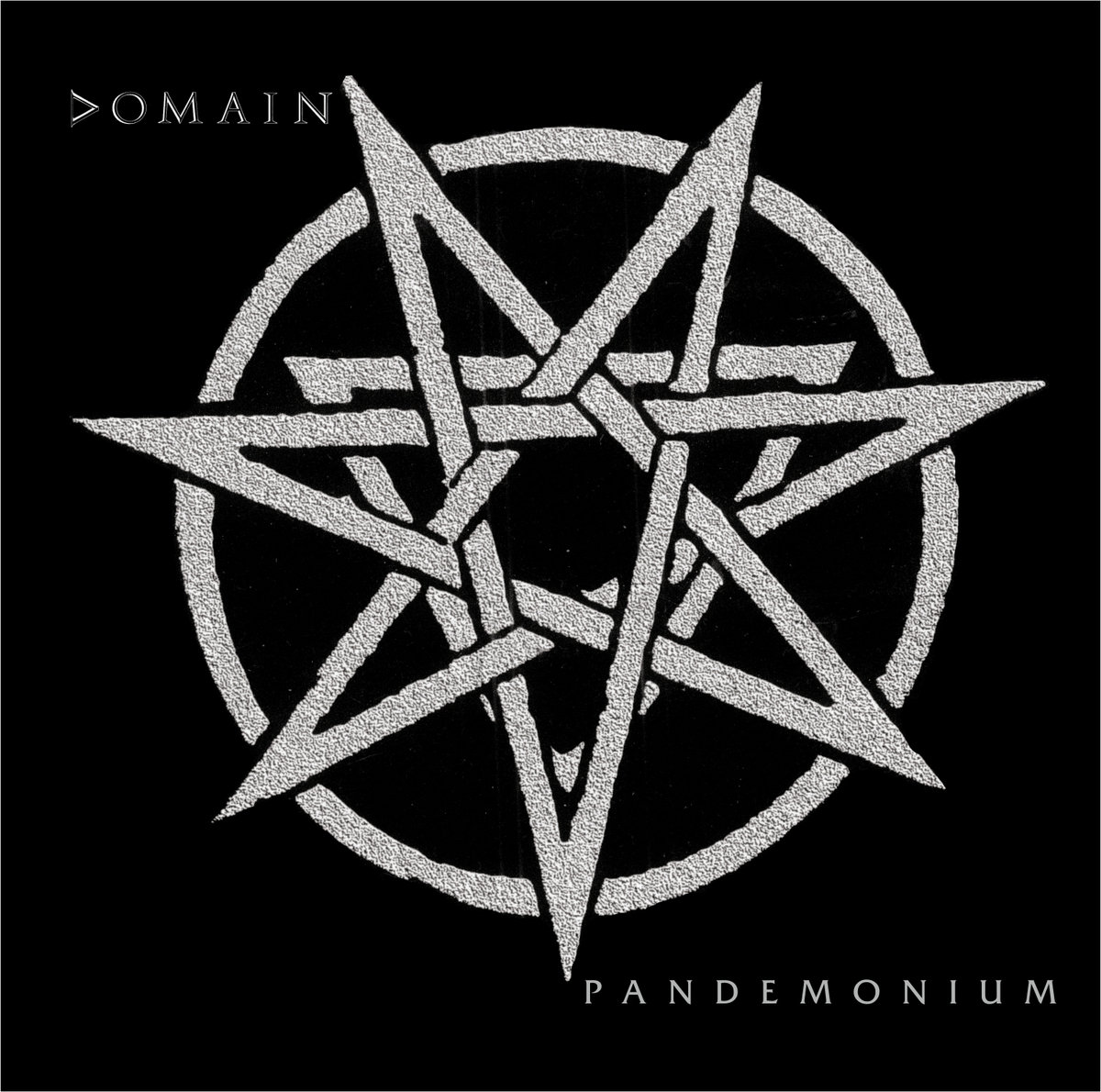 Poland. The year is 1995. Domain released their first album as Domain. At first they were called Pandemonium, a moniker they switched back to in 2004 and released many albums since. But we’re talkin’about the re-release of “Pandemonium”, the first album of Domain. Man…if you can still follow this….The album is filled with an old school approach of the Black/Death Metal spectrum, which has more affinity with the Vader demo days than the “Back to The Blind” album combined with some slow parts of the “Unholyunion” album of Christ Agony and a bit of early Celtic Frost and Possessed here and there. Sure, it’s old school, it is dark, demonic even…but it doesn’t grab me enough to recommend this to you. Therefore it is just to “background music” to be honest. (Ricardo)