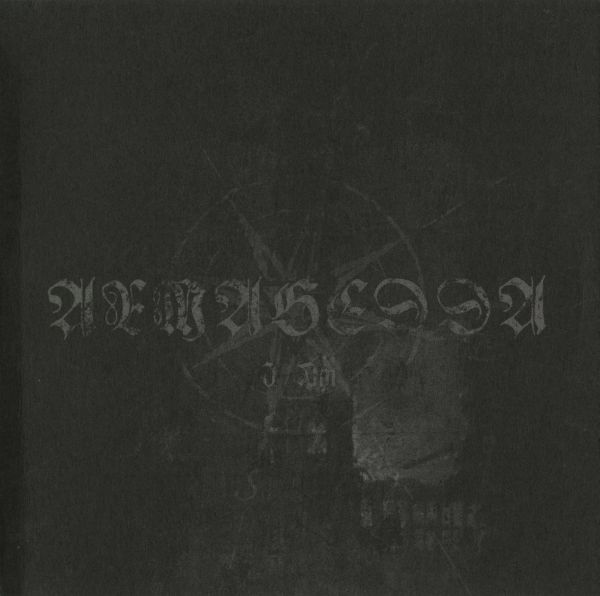 This EP is a little gem for the loyal fans of old-school Swedish Black Metal! It features four never-heard-before tracks, except for “I Am”, which was performed live during their “Marching Towards Christian Extermination Tour” in 2002. Recorded ten years ago, at the time of Armagedda’s infamous debut album “The Final War Approaching”, the release showcases the power of this sadly defunct combo, bridging their early material to their latest offerings. All the tracks run over the 5 minute barrier and are a true forbidden pleasure, especially where their raw sound slows down into what is not far from doom territory!