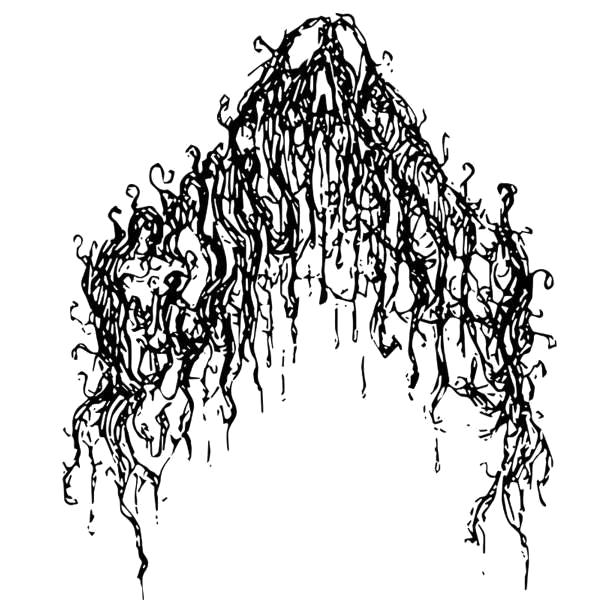 Fifteen minutes of full out blown, blistering Death Metal and unsigned. We were stunned! Not only by the music itself, but the fact Conjureth wasn’t picked up yet with such a fine demo made us decide to fire a couple of questions at the band. (Franki_boj & Ricardo)

Conjureth started out at the end of 2018 with me (Wayne) on guitar and vocals and Frankie on drums. We had a bassist for a while but things didn’t work out with him so we were back to a two piece. Our other guitarist Ian was also in Ghoulgotha we me (and later Frankie) and he had recently moved back to San Diego after finishing school in Oregon. We had already recorded the Foul Formations demo before Ian joined, but he learned the songs and re-recorded the lead guitar tracks and added a couple extra solos and leads. Now we’re still looking for a bassist, and considering this is San Diego, we’ll probably never find one.

I’ve been playing this shit in one form or another (and on drums and/or guitar) for over 25 years now, so most of my influences are from the early 90’s. Most everything I’ve done before has been in the doom/death style, so I decided to just drop the doom and go straight on speed all the time. We also decided early on to do fast material but without any blastbeats, akin more to the 80’s style of DM before it became a blast fest. Very few bands take that approach these days, so it seemed like a nice little niche of sorts. 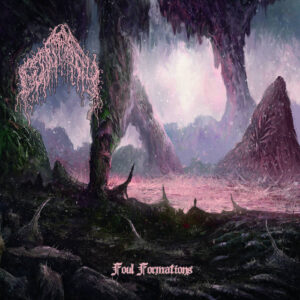 You’ve recently released your demo “Foul Formations”…
I write everything sitting at home on my couch. I can come up with riffs at a stupidly fast pace, and we had like 50 songs to pick from for the demo. We usually take the basic song, fine tune it, play it for a day, get a rough rehearsal recording of it, and then see if it makes the cut. If we end up throwing away a song, sometimes I’ll pull a riff from it for something in the future if it fits with a new thing I’m writing.

We recorded with John Haddad at Trench Studios in Corona, CA. He used to drum for Phobia back in the 90’s, and he’s recorded tons of extreme metal albums. He has a great ear for it and he gets shit done. He also mixed and mastered this demo for us.

No real strange stories other than John being surprised we don’t use triggers or click tracks, and we want our amps mic’d up and not reamped or recorded digitally. We do it the old way, now and forever.

I write all the music and lyrics. The songs come first and then I add the lyrics in after the song is 100% ready to go. I also have to play guitar and sing at the same time, so I try to write in a way that makes that easier and slightly more memorable to myself and possibly others listening. I keep the lyrics pretty abstract, like I’ve done with Ghoulgotha in the past. I get bored with “gore” or “satan” as the main theme, so I take it from a more poetic approach. I love old poetry and literature when the English language had style, so I add that into my own music. No one really seems to care, but I do it anyway.

Each “new” band popping up in the scene, that isn’t progressive gets the label Old School Death Metal pinned on its back. Do you consider Conjureth’s sound as Old School? How would you describe your sound?
I guess we are OSDM, but I don’t really think about that much. We just play and whatever comes out is what it is. I think there are too many bands that rip off too many riffs and ideas from other bands and they don’t try to even hide it. I don’t do that shit at all. If I write a riff that reminds me of another band, I don’t use it. There’s enough clone bands out there these days. I wish there was more originality within the framework of OSDM. It IS possible.

About the outstanding artwork. The lonely figure, who stands alone in that strange environment, does he/she represents someone or something, is he/she a metaphore?
I guess it could be interpreted that way. But the truth is, it was cheap cool art we found on the internet that reminded us of Dan Seagrave’s style, so we used it. I know that’s a less interesting answer, but…

How did you get in contact with Necrolatry Records and Careless Records for re-pressing “Foul Formations”?
They both contacted me. Tapes are out and they look great. CD repress is happening right now. We’ll probably need another pressing somewhat soon too because the CD is selling quite well even in a saturated market. I don’t think either will release our first full length, but Necrolatry is also releasing tape versions of my two solo projects, Messial and Sarcosium. Expect those Fall of this year. 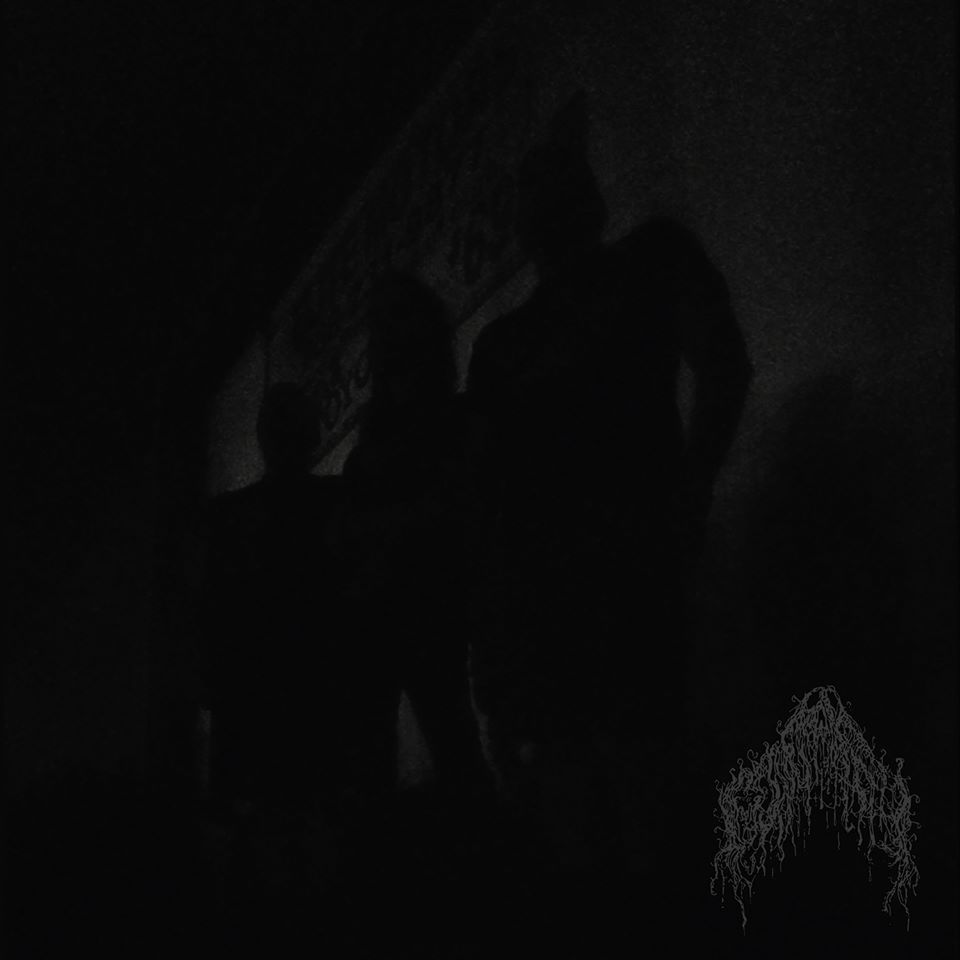 The future of Conjureth…new songs?
I’ve been doing this long enough to know that no expectations are the best expectations. The whole full length is done (and then some). It was already supposed to be recorded, but COVID put a damper on everything. But we’re back at it now, and hope to record maybe in the fall or so. The material isn’t much different, although it’s better and a bit more aggressive than the demo songs.

Some of you are involved with acts like Encoffination, VoidCeremony and Infestment to name a few. Any news on them to tell our readers?
VoidCeremony full length is out any day now. Encoffination will probably have more in 2021. I just released two solo projects I mentioned above (Messial and Sarcosium), both done by me during the coronavirus lockdown. Lots of the side project stuff just kind of happens quickly without much advanced planning. There will probably be more Infestment sooner rather than later. I just need to record more drums and get it underway.

Are there any bands or albums of your recent playlist you would like to mention? Any other bands of your region of USA that are worth mentioning and to check out?
I honestly don’t keep up with all the new bands and releases out there. Most of it is just stuff I heard done better 30 years ago. I will say that I waited six years for the new Falconer album, and it’s a piece of shit. So disappointed in that. As far as San Diego bands… there are basically none other than Disgorge and Cattle Decapitation which we have nothing in common with. It’s a vast wasteland.

Thanks for your time!
Thanks for the interview and I apologize for the delay in responding. Check us out at: