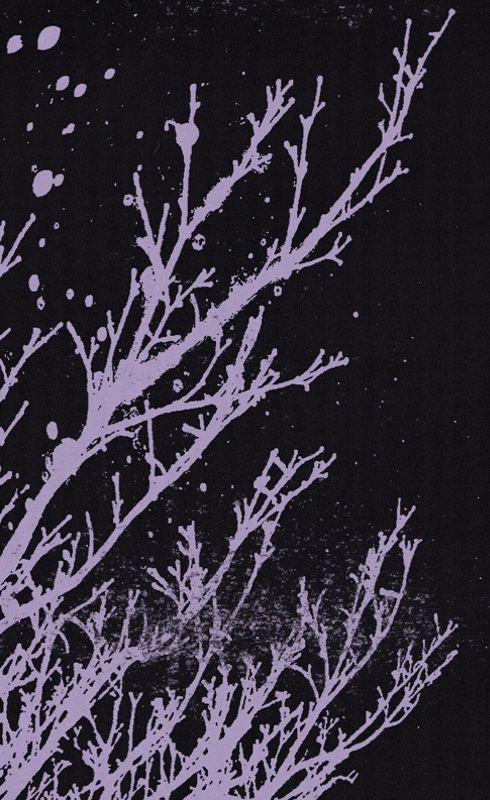 I cannot spare compliments when it comes to talk about the (modern) Portuguese Black Metal scene. It never ceases to amaze the ability musicians have to evolve a genre – too risky, perhaps – that so many prefer to see living in the over used, over recycled and whatever, premises. I too am an enormous fan of the “back to the roots” scheme, but that does – should – not imply the appearance of copycats, correct? One can, and should, wear its influences close to his heart, but Music demands that people break barriers and search for more and more ways to express themselves.

That said, Wømb released its eighth work, on December 25, 2020. Adorable… just like the tunes included in said release. 4 tracks of putrid Black Metal, straight for the jugular, while releasing plenty of melody. Yes, it is quite possible to distill hatred, while producing a top-notch work in terms of melody! Labeled as Black Metal, they are, without a doubt, a Beast to take very seriously. Production wise, it is dirty enough to give you a remarkable listening experience, and the claustrophobic chill.

I do see – hear, to be more accurate – a constant intensity growth in the songs; they are not flat, they do not drag the listener, nor go around in circles, and there is movement… from my point of view, Wømb has nothing to prove, as a solid and consistent Black Metal juggernaut! (DanielP)