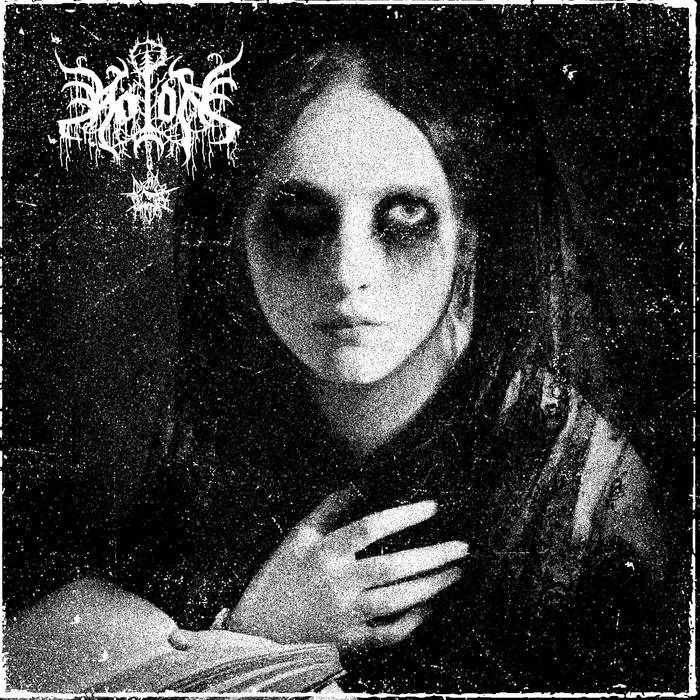 The new blood from the Brazilian Black Metal scene is back after a year since the release of it’s debut album from 2021 “Misanthropic Forest”.

And what we see and hear on “Profane Eternity” can be described as a continuation of what has been done in the last output, but this time with some distinct differences in its production aspects.

Structure wise, “Profane Eternity” shows some competent musicianship, which isn’t too technical or overbearing, focusing mainly on the construction of cohesive soundscapes, which evoke a cold and contemplative feeling, quite reminiscent of mid 90s Black Metal bands like Celestia and early Immortal.

In terms of the production, the songs sound much fuzzier here in comparison with its predecessor, which can, sometimes, make it a little harder to discern the instruments in the mix. Not that this is a detractor from the enjoyment of the album, far from it. But “Profane Eternity” sounds thinner when put side to side with the more organic sound of last year’s release.

If I had to note something negative from “Profane Eternity”, I’d say it’s the title of the album itself, which can fail to catch one’s attention. But despite its cliché name, it makes it up for the listener with an exhibition of passionate and well executed Black Metal.

Songs like “Blackened Wisdom” and “Where Emptiness Awakens” are definite highlights here, with their fast and incessant riffs and a great vocal delivery, which is like a distant wail resounding from afar. Very fitting in the context of these songs.

Nöldr checks many boxes in the Black Metal stereotypes lottery, Tolkien inspired name, black & white artwork, promo photos holding medieval weaponry and the like. So it’s nice too see that the music itself backs up the imagery perfectly. (D.F.)