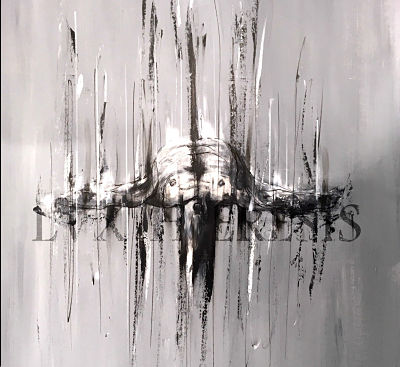 Coming from Switzerland, Lvx Hæresis are pretty new in the genre but already mixing things up with their debut “Descensus Spiritus”, which was mastered by V. Santura (Triptykon). The songs are mostly mid paced, helping to sink into the dark and ghastly atmosphere of this black metal corpse. The moment you think to fade into a state of trance these guys break the tempo and switch into a maelstrom of death and decease catching the listener`s attention by storm. The guitar sound is really frosty (well what did you expect?) drums are really sounding 90s in the mix (still fat though). The bass is a bit buried in the mix and the vocals fit the sound perfectly, having enough variation to not sound boring or too generic. This stuff is so hypnotic you got to hear them live to catch its full potential even more. Recommended. (DPF)