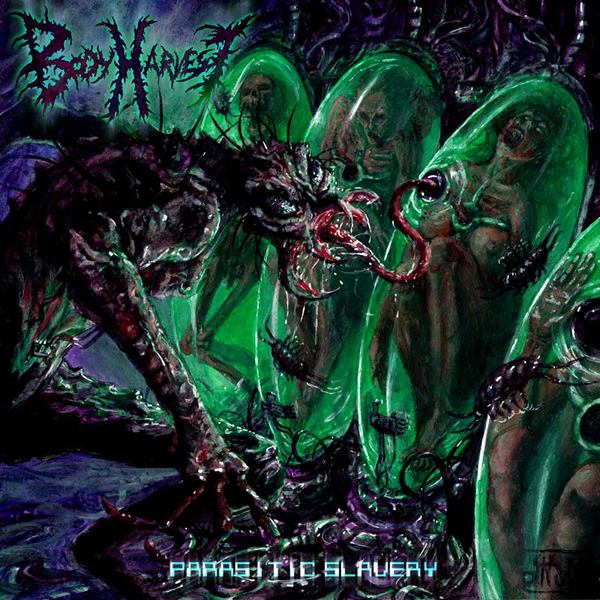 First off I have to say that these British guys know what’s up when it comes to brutal Death Metal. Hailing from Bristol, England, formed in 2011, these guys have blown me away. A great mix of old-school death metal with a touch of modern influence.

When I read the band name, my first thought was that this was going to be another one of those gore bands that have great music and terrible incoherent vocals. I’m so glad I was wrong. This band almost falls into my favourite form of Death Metal. I can’t think of anything negative to say about the recording to the execution. This is brutal Death Metal done right. I wanted to choose stand out tracks to put forward my favourite moments on the album, but the album is great from start to finish. Evil harmonies creep up every now and then which in my books is a great thing when used to a minimum.

The musicianship is spot on. Great lead work and very heavy groove work, without lending itself to the deathcore sound. The music is very atmospheric, which is a pleasure to the ears in this style of Death Metal.

Call me impressed. I would love to see this band live as their sound would be devastating. A great album, by great musicians with a passion for death metal, which is heard in every track.  (Pazuzu)