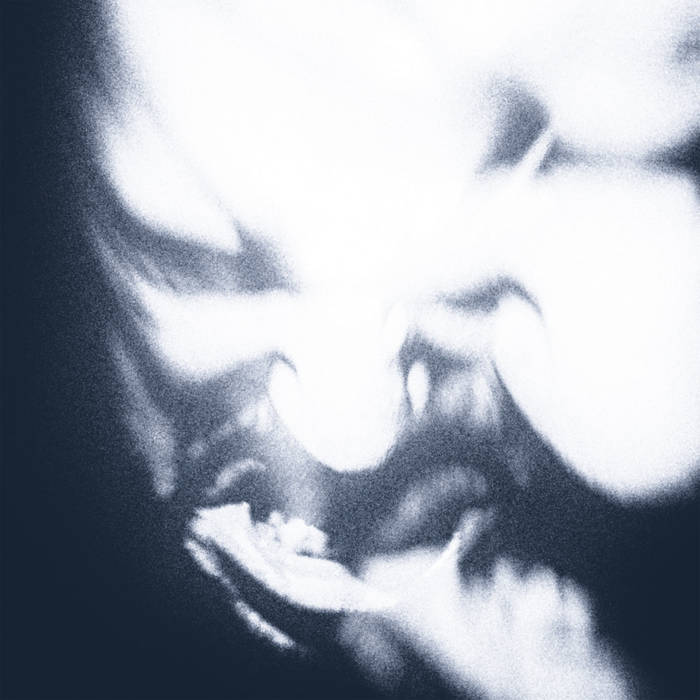 Absolutum are a Black Metal band founded in 2016 with the goal to spread dark hymns the ancient way (90s). Their debut EP “I” was released early this year through The Crawling Chaos Records on tape. The members are no strangers in the scene and know their crafts. Most parts are on fury with long lasting blast beats, double bass groove  accompanied with morbid melodies and high distorted vocals the black (metal) way. The EP has it`s interesting parts, most when the band is capable to change speeds and just let the music flow, adding some great leads over the riff carpet. Sometimes I felt a bit lost, maybe to its shortness of some songs, or just the not so memorable parts, which is a minor right know (but only time will tell right?). The production is perfect for this kind of style. A bit more, not catchiness, but at least variations or surprising moments would be good to not being buried in the masses. Still a good first output, which lacks in originality but has it`s strengths in execution. Let`s see what these guys will be capable off in the future. (DPF)